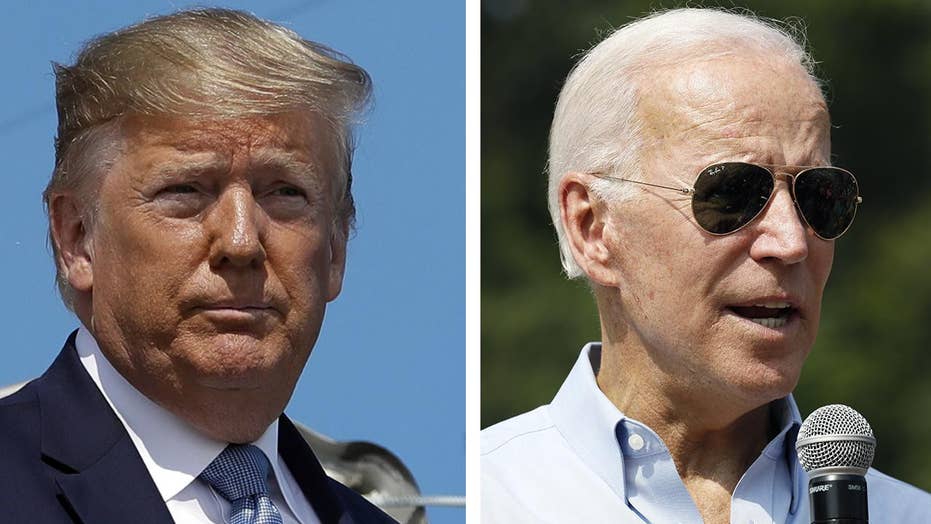 Rep. John Lewis, D-Ga., ramped up the pressure on House Speaker Nancy Pelosi, D-Calif., to pursue impeachment proceedings against President Trump on Tuesday, telling Congress that continual delay would "betray the foundation of our democracy."

"The people of this nation realize that if they had committed even a half of the possible violations, the federal government would be swift to seek justice. We cannot delay. We must not wait. Now is the time to act," he said.

His comments came amid questions surrounding the president's conversation with Ukrainian President Volodymyr Zelensky and the United States' decision to withhold aid from the nation.

"I have been patient while we tried every other path, and used every other tool," Lewis said on Tuesday. "We will never find the truth unless we use the power given to the House of Representatives, and the House alone, to begin an official investigation as dictated by the Constitution.

"The future of our democracy is at stake. There comes a time when you have to be moved by the spirit or history to take action to protect and preserve the integrity of our nation. I believe, I truly believe, the time to begin impeachment proceedings against this president has come. To delay or to do otherwise would betray the foundation of our democracy."

Lewis also said that he went to sleep every night afraid that upon waking, he'd find democracy "gone and never returned."

The president has denied any wrongdoing in his conversation with Zelensky and claimed that part of his decision to withhold aid stemmed from his desire for European allies to contribute funds to Ukraine aid as well.