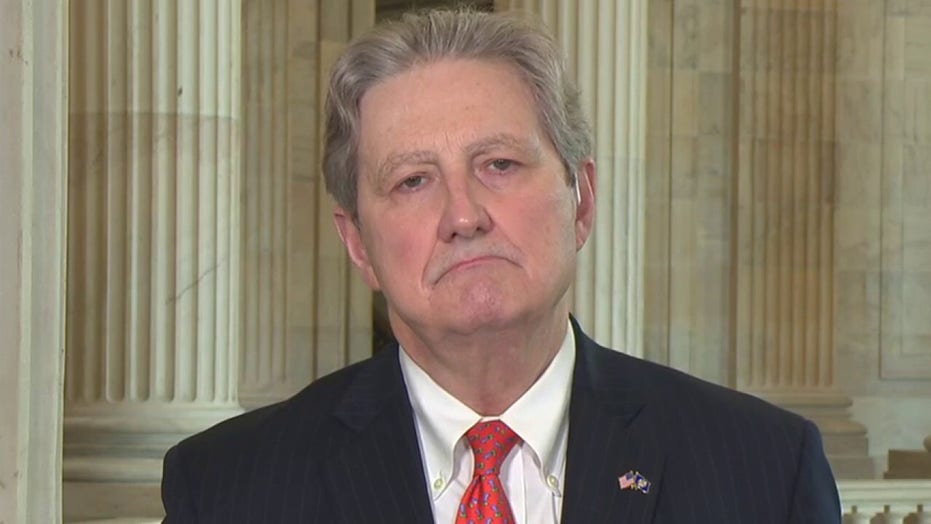 Former acting Attorney General Rod Rosenstein will be the first witness to testify in the Senate Judiciary Committee’s investigation into the origins of the Russia probe; Louisiana Senator John Kennedy reacts on ‘America’s Newsroom.’

Sen. John Kennedy on Wednesday called for answers about the FBI’s misconduct during its investigation of the alleged Trump campaign's ties to Russian election interference.

“What we’re going to try to do with Mr. Rosenstein today is get straight to the answers,” Kennedy, R-La., told “America’s Newsroom.”

Former Deputy Attorney General Rod Rosenstein testified Wednesday that he would not have signed a Foreign Intelligence Surveillance Act (FISA) warrant renewal for former Trump campaign aide Carter Page had he known about the since-revealed misconduct surrounding those warrants — while faulting the FBI for its handling of the documents.

“I’m a pretty simple guy, I like straight answers and breakfast food and what I want to know from the former deputy attorney general is, What happened? Why did it happen? What do you know? Why didn’t he know and what in God's name are we going to do about it because all of these chuckleheads have really hurt the premier law enforcement institution in all of human history.”

“That is the FBI,” Kennedy added. 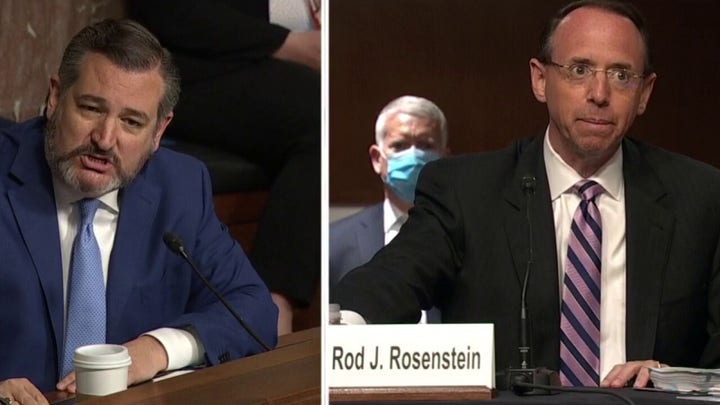 Rosenstein confirmed that he signed a FISA warrant renewal application for Page during a hearing before the Senate Judiciary Committee, where he was the first witness as part of the panel’s fresh investigation into the origins of the Russia probe.

Rosenstein, in his opening statement, defended his own actions related to the FISA warrant, saying that “every application I approved appeared to be justified based on the facts it alleged.” Rosenstein implicitly pointed the finger at the FBI for since-revealed problems in that process.

“The FBI was supposed to be following protocols to ensure that every fact was verified,” Rosenstein said, going on to cite Justice Department inspector general findings last year revealing that the FBI actually “was not following the written protocols and that ‘significant errors’ appeared in applications filed in connection with the Crossfire Hurricane investigation.”