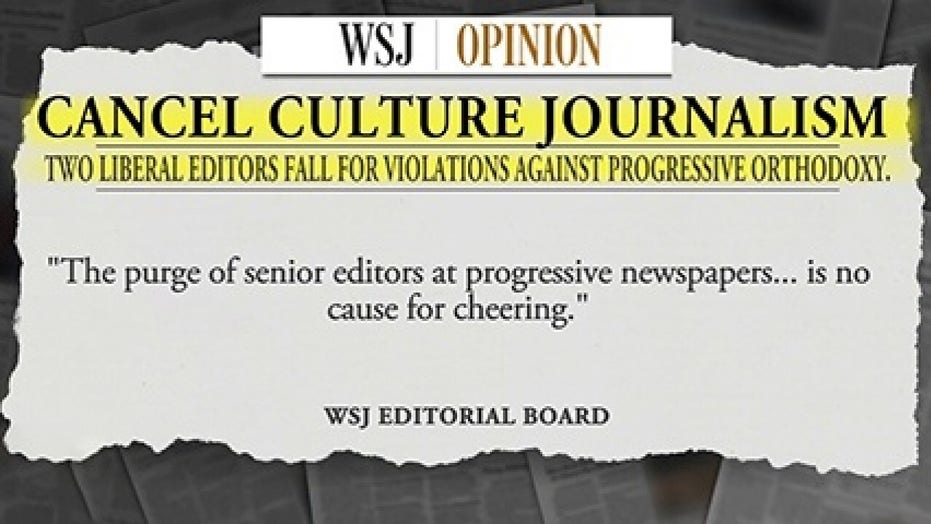 Media reporter for The Hill Joe Concha says the censorship has gone too far.

This is a very scary time for free thought in America, The Hill's media reporter Joe Concha stated Thursday on "Fox & Friends."

"American journalism and democracy will be worse for it," The Wall Street Journal Editorial Board predicted in a column warning about "cancel culture journalism."

"Out in public you have reporters from The New York Times, from The Philadelphia Inquirer actually speaking out on Twitter saying that those editorials were wrong, they put lives in danger in one case — in terms of The New York Times and Tom Cotton's editorial," Concha explained.

Bennet was unceremoniously expelled from the hallowed halls –­ or servers –­ of the Times after his own colleagues took to Twitter to push back over the editorial board's decision to run an op-ed by Arkansas Republican Sen. Tom Cotton that called for the use of military force to deal with protests against the death of George Floyd.

Bennet had defended publishing the piece, headlined “Send in the Troops,” issuing a statement that the Opinion section “owes it to our readers to show them counter-arguments, particularly those made by people in a position to set policy.”

But many pushed back at Bennet, saying Cotton's rhetoric was incendiary and expressing consternation that their newspaper's own pages had given a platform to a call to dispatch military into the streets, where many protesters and members of the media had already been subjected to aggression and police brutality.

Times staffers said they would refuse to work with Bennet in the future. Bennet also admitted to not reading the piece before it went to print. 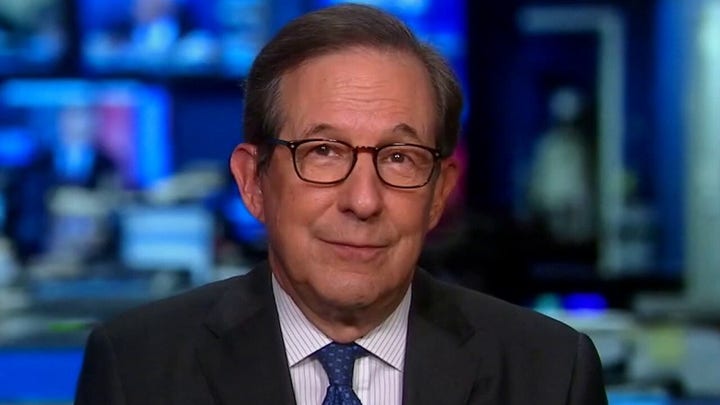 "Cotton argues that the military should be used if protests get violent. Is that an extreme argument that doesn't fit the standards of The New York Times?" Concha asked. "Well, there is an ABC News poll out just on Sunday that [shows] that 52 percent of Americans support using the military in those situations; 47 percent disapprove. Wow, that sounds like a pretty good debate to have when you have that even of an argument on one side or another."

The Philadelphia Inquirer's Wischnowski was certainly not feeling the "Brotherly Love" either, as his employees staged a "sick and tired walkout" following the front-page headline of “Buildings Matter, Too” — a tone-deaf play on “Black Lives Matter.”

Inquirer journalists pointed the blame at Wischnowski for an in-house culture that led to the bad headline.

"We are not talking about the feelings of bricks or mortars or anything like that," Concha remarked. "We are actually talking about the fact that people have businesses in those buildings. Blood, sweat, tears put into those businesses, and then they’re destroyed in these situations as a result of violent riots."

"It was a worthy editorial to have," Concha asserted. "And, instead, the editor at that paper –­ 20 years, won a Pulitzer –­ one day he is there, the next day he is eliminated."

"So, this is a very scary time for free thought right now -- if this is the precedent [that is] being set here," he concluded.