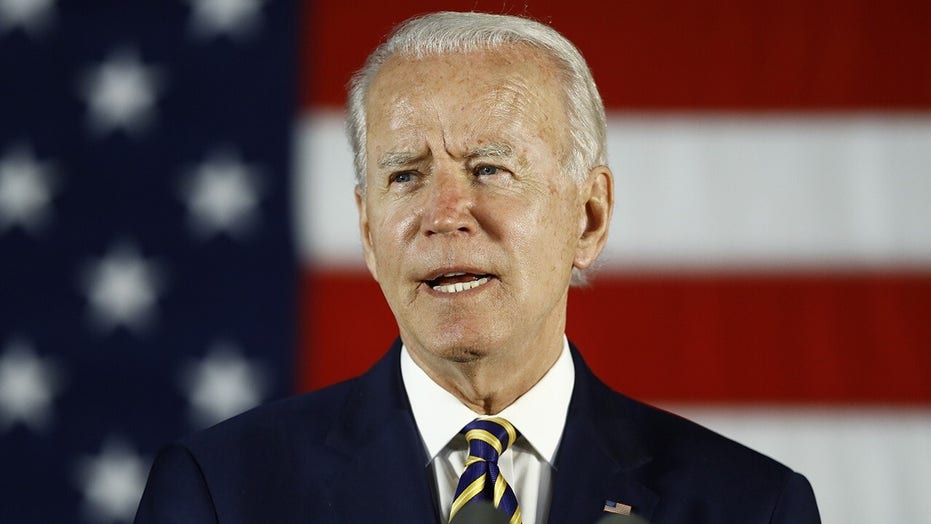 Why aren't the media demanding more transparency from Joe Biden on election issues?

2020 presumptive Democrat nominee Joe Biden has not given a press conference in 77 days; media reporter for The Hill Joe Concha reacts.

Joe Concha, media reporter for The Hill, said on Friday that the only time presumptive Democratic presidential nominee Joe Biden has been challenged by the media was when urban hip-hop host Charlamagne Tha God addressed matters on race relations.

“The bottom line is that Joe Biden is in the business of handpicked questions from handpicked outlets from safe situations,” Concha told “Fox & Friends.”

Concha said that after Biden’s interview with Charlamagne Tha God on "The Breakfast Club" did “not go well,” the former vice president’s campaign staff wants to avoid that from happening again.

Biden made controversial comments in an interview with “The Breakfast Club” last month. After host Charlamagne Tha God said he had "more questions" for him before November, Biden defended his record on issues affecting black Americans.

“I tell you, if you have a problem figuring out whether you’re for me or Trump, then you ain’t black,” he said.

Biden walked back the remarks later the same day, saying: “I shouldn’t have been so cavalier.”

Concha said that Biden has not had a press conference in 77 days. Biden’s campaign wants the American people to see the “scripted or homogenized Biden," he argued.

“We don’t want extemporaneous Joe Biden because that’s where he always gets in trouble," Concha said. "And that’s where people, when they see him speak in those situations, they think, wait a minute, this isn’t even the vice president of four years ago or, certainly, the sharp vice presidential candidate in 2012 when he debated Paul Ryan so effectively in that vice presidential debate then.”

Meanwhile, Biden continues to lead President Donald Trump in the race for the White House, as majorities say racism, unemployment, and coronavirus pose a major threat to the stability of the country, according to the latest Fox News Poll.

Biden supporters are far more likely to say fear that Trump might win is behind their vote choice (63 percent) than to say it is enthusiasm for Biden (31 percent).  The opposite is true among those backing Trump. Almost twice as many of his supporters say enthusiasm is the motivation (62 percent) rather than fear Biden could win (33 percent).