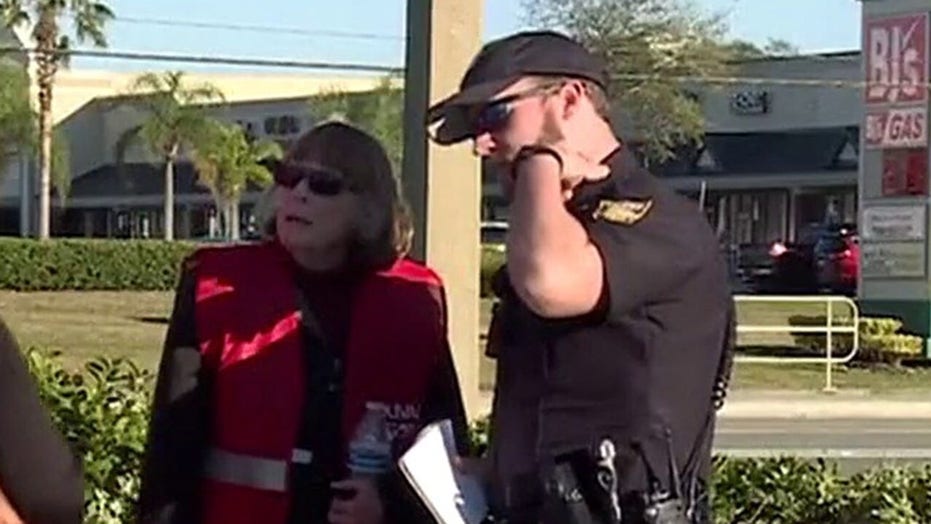 A Florida man accused of plowing into a GOP volunteer tent says he was motivated by his hatred for President Trump; The Hill’s reporter Joe Concha reacts to why there’s little media coverage on the story.

The Hill’s Joe Concha said on “Fox & Friends” on Thursday that he is not surprised that last week's violent attack against Republicans in Florida was widely ignored by the media.

Gregory Timm, 27, who allegedly rammed his van into a Republican Party voter registration tent on Saturday told deputies he did not like President Trump and “someone had to take a stand,” according to an arrest report.

Timm, of Florida, said he noticed the tent set up in a Walmart parking lot in Jacksonville when he went to buy food and cigarettes, according to a less-redacted version of the report released Tuesday. He said he drove to the tent after leaving the store.

Gregory Timm, 27, who allegedly rammed his van into a Republican Party voter registration tent on Saturday told deputies he did not like President Trump and “someone had to take a stand,” according to an arrest report. (Jacksonville Sheriff's Office / Duval County GOP)

Host Brian Kilmeade noted on Thursday that most of the networks barely reported on the attack, saying only NBC covered it for 25 seconds days later. Concha said some networks are failing to tell the story and that attack deserves coverage.

“It’s the most insidious kind of media bias and that’s the bias of omission, when you knowingly and intentionally suppress a story because it doesn’t fit the desired narrative,” he said. “And here, the narrative is not what people want to hear -- is that Trump supporters are targeted, too. They could be victims, too.”

Concha then went on to say that if the roles were reversed, the amount of coverage would have been different.

“If these were Democrats that were registering people, I am telling it you would have been endless wall-to-wall coverage,” he said.

“Go to a parallel universe for a moment, where somebody drives a car into a tent that, say, [Massachusetts Democratic Sen. Elizabeth] Warren supporters are trying to register folks or [Minnesota Sen. Amy] Klobuchar or [Vermont Sen. Bernie] Sanders? Do you think it would be 25 seconds only on one network three days later?” Concha asked. 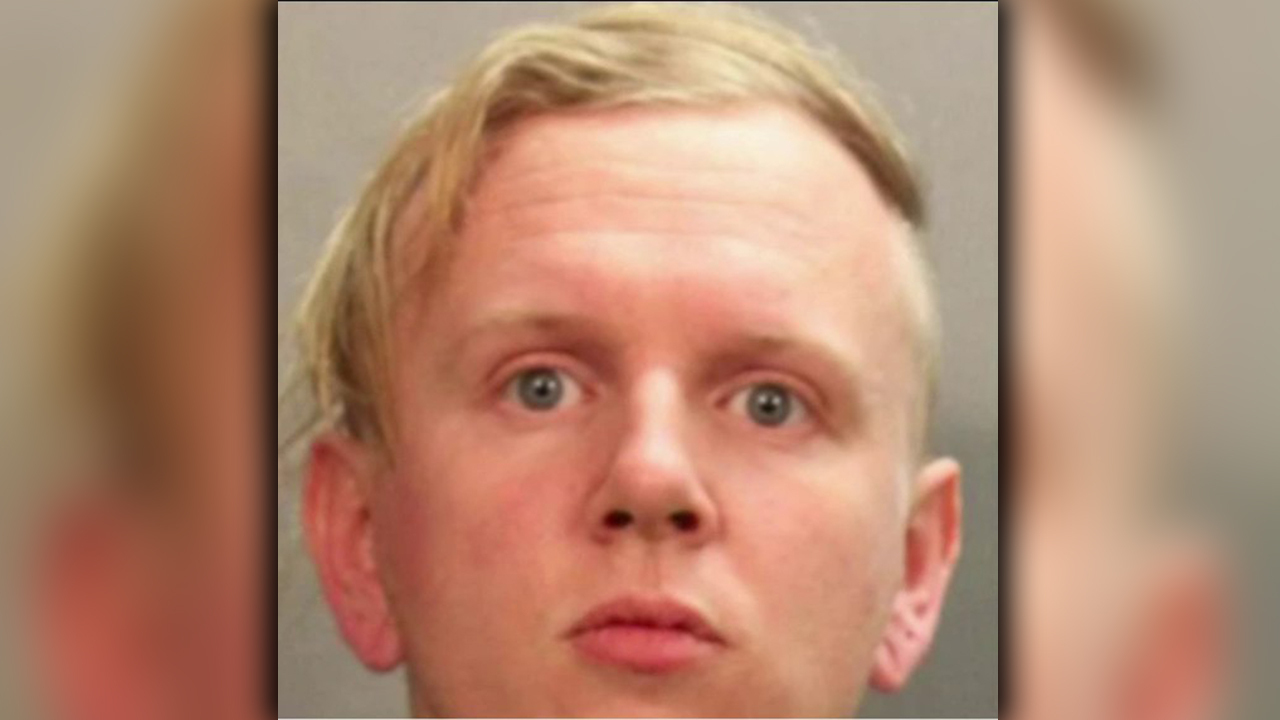 “It would go from zero minutes of coverage to having to put one or two zeros in front of it. It would be 24/7, wall-to-wall."

“And guess who would get blamed?” Concha asked. “President Trump would be blamed for it in the most pious and sanctimonious of ways, ‘You created this culture, are you going to answer for this?’”

“The good news is that the days of … ABC, CBS, NBC, New York Times, Washington Post dominating the news, those days are over,” Concha said on Thursday. “Because people are now hearing about it on, say, Fox News for instance. Or there’s people online, almost like the Paul Revere’s on Twitter, making sure that this story gets out and gets hundreds of thousands of views.”