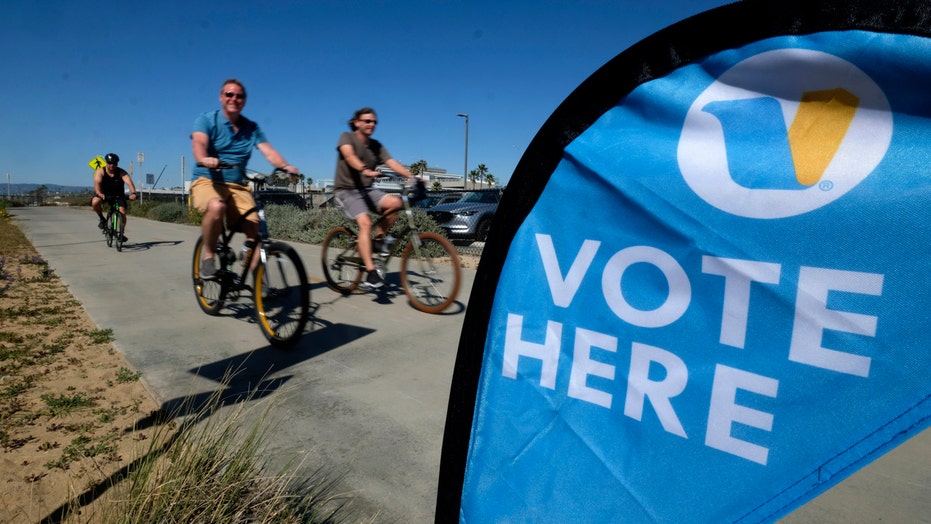 Voters in 14 states head to the polls, including folks in delegate-rich California and Texas; reaction on 'The Five.'

"The Five" hosts offered their Super Tuesday predictions as voters in 14 states went to the polls on a massive day in the 2020 Democratic presidential nomination contest.

"I think ... many Democrats are mistaking Bernie [Sanders] hatred for [Joe] Biden love," co-host Jesse Watters said. "There is no real Biden movement in America, it is a movement against the Bernie movement. And I think tonight, maybe you will see how strong Biden is or is not."

Watters added, "I think [Mike] Bloomberg is soft in poll numbers and will underperform."

Co-host Juan Williams said that while "things change fast in politics" he predicts Biden will emerge with a strong finish that would put him in a solid position to challenge Sanders for the Democratic nomination. 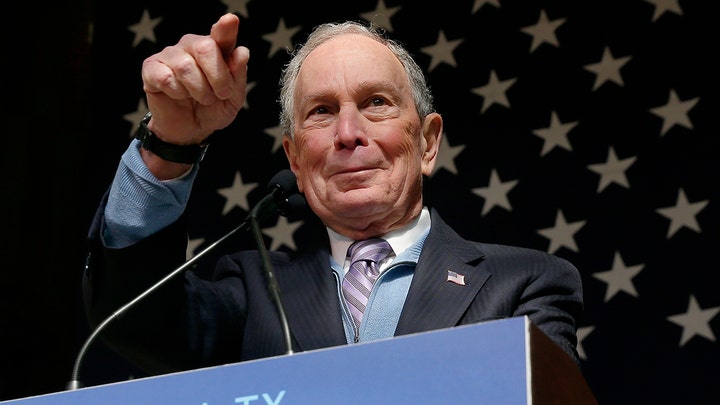 "Let me offer a restrained projection," Williams said. "Joe now has a 50/50 chance to beat Bernie Sanders for the nomination. And if I'm not restrained, it is better than 50/50."

Katie Pavlich said it will be interesting to see how the Biden-friendly states will perform early on in the evening, but added that "Bernie might take the delegates" as the night progresses.

YOUR SUPER TUESDAY GUIDE: THE STATES AND THE STAKES

"Bernie states... he would do better tonight on the West Coast... and in California, [where] we might not even know the results for a couple of weeks," Perino added. 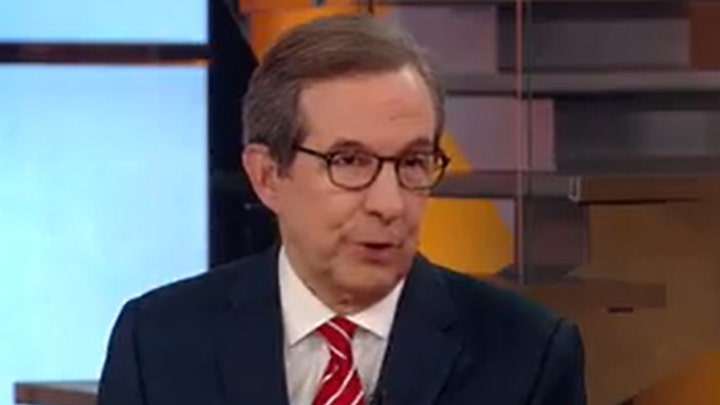 "The Daily Briefing" host also said she was keeping a close eye on Bloomberg's performance.

"Tonight, I'm watching and I think Bloomberg will not get number one anywhere but I'm looking to see if he gets number two anywhere," she said.

"Can Bloomberg get number two in Virginia or Texas ahead of Bernie? What would that tell us? And then also," Perino continued, if "Bernie beats Biden in a couple of places, the dynamic of those two battling it out might continue for a while." 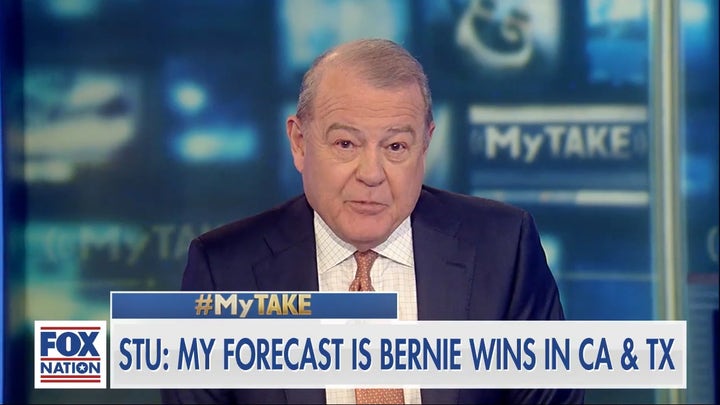 While Super Tuesday remains a crucial part of the primary voting process, Watters said he is especially grateful that the race had occupied headlines in recent weeks, forcing a key figure in President Trump's impeachment push, Rep. Adam Schiff, D-Calif., to the sidelines.

"I was thinking about this today...we have not seen Adam Schiff on television for a very long time," Watters said. "It has been so delightful. And I think that is the best part about this primary process is Adam Schiff is not on TV."

"Thank you, Democrats," he concluded.