Jesse Watters: Intimidation and mob justice are part of the left-wing playbook

Fox News host Jesse Watters reacts to the attack against Lee Zeldin and voices his concerns about the crime spike on "Jesse Watters Primetime."

JESSE WATTERS: Attacking a member of Congress is very serious. He said, "You're done," and then tried to stab him. That guy is going to sit in jail for a while, right? Wrong. He was let out without bail just a few hours later, walking around out and about now, probably ordering pizza. This is a signal to assassins.

You attack a Republican politician in New York, and you'll be out before dinner. MSNBC didn't even think an attempt on the life of a congressman was newsworthy. They only covered the story once for 36 seconds at 5 a.m., which is odd because by the Left's own standard, New York Gov. Kathy Hochul incited this attack. Hours before the attack, Hochul sent out details about when and where Zeldin would be campaigning, accusing the congressman of working with extremist groups and peddling dangerous lies and misinformation.

Will there be an investigation into Kathy Hochul's emails? Inciting an attack against your political opponent seems serious, something you would see in a banana republic. Isn't that what we've been told every day for over a year? Intimidation and mob justice is part of the left-wing playbook. 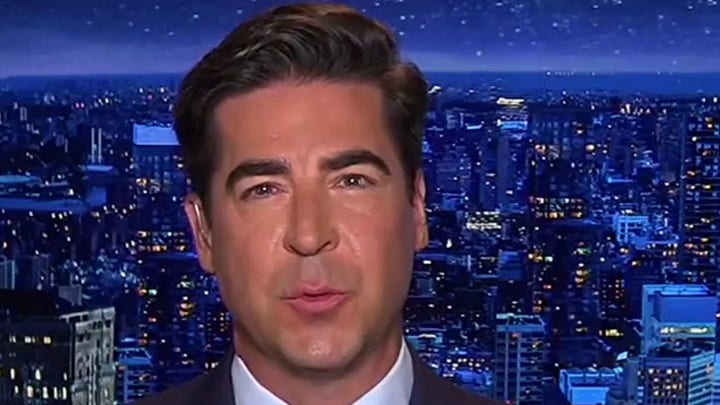