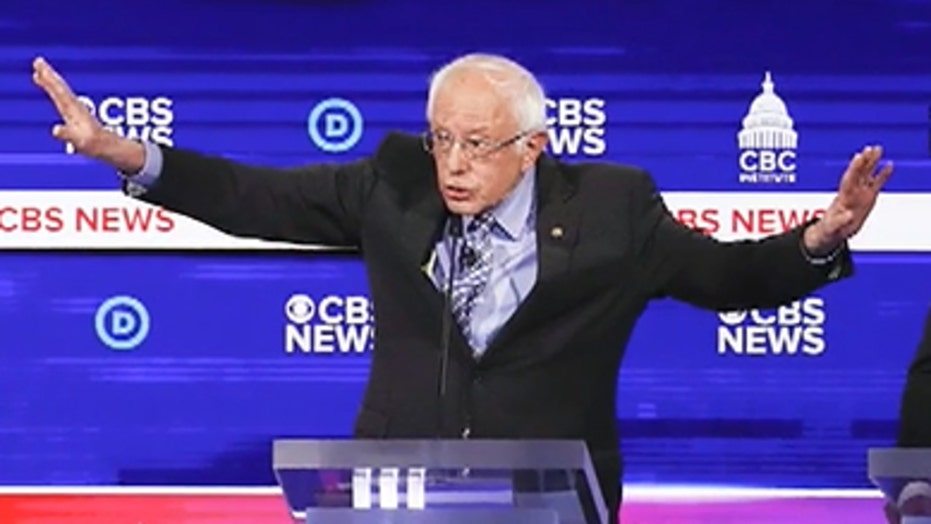 The Wall Street Journal's James Freeman on Wednesday blasted Bernie Sanders for continuing to push far-left policies in the South Carolina debate, while ignoring fundamental questions about how the plans would be funded.

“He is what he's always been. He’s basically the angry, uninformed college freshman who never grew up,” Freeman told, “America’s Newsroom," adding that Sanders displays "Marxist rage and envy" with no realistic proposals behind it.

“The opponents kind of exposed it in different ways. You saw his Senate colleagues pointing out he’s incompetent, he’s never getting anything done,” said Freeman, assistant editor of the Wall Street Journal editorial pages.

He continued, “You ask yourself, how can you propose turning upside down the entire health care economy, the entire energy economy … without thinking through any of the repercussions, the cost, how you pay for it.” 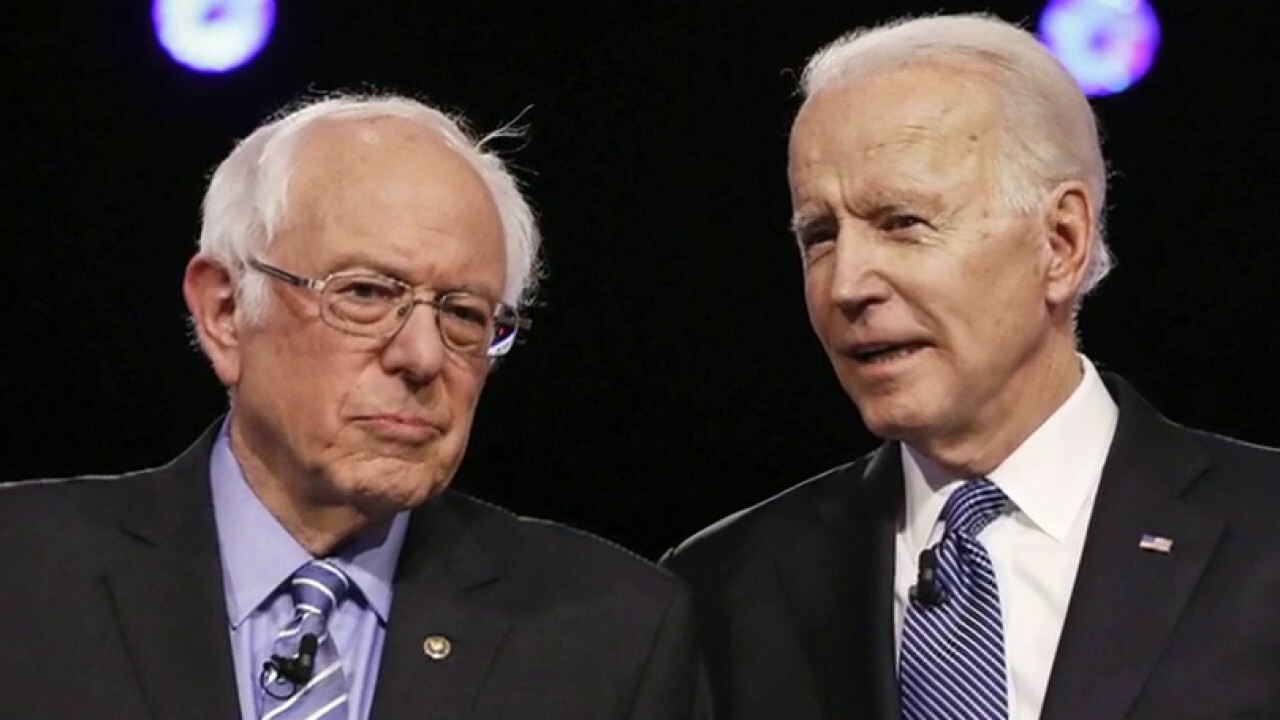 Freeman said that only an ideologue would propose that.

“That’s what you see when he's still amazingly regurgitating Communist propaganda about these murderous regimes. I hope a lot of people watched it because this is the Bernie Sanders you might get as president.”

Fears have spread among the remaining candidates and establishment Democrats that Sanders, fresh off wins in several states, could soon be unstoppable.

Meanwhile, President Trump on Wednesday taunted the Democratic presidential primary field for their “crazy, chaotic” debate in South Carolina the night before, ripping into the major candidates and pleading for them to “just give me an opponent!”

On Monday night, Sanders released a plan on how he would pay for his programs, which included a proposal to seize trillions from the "net worth" of the nation's wealthiest individuals.

The plan did not account for the possibility that the individuals could simply move their investments and other assets ahead of his presidency, nor did it consider that the assets might lose much of their value in a stock market drop as the individuals pulled investments out.