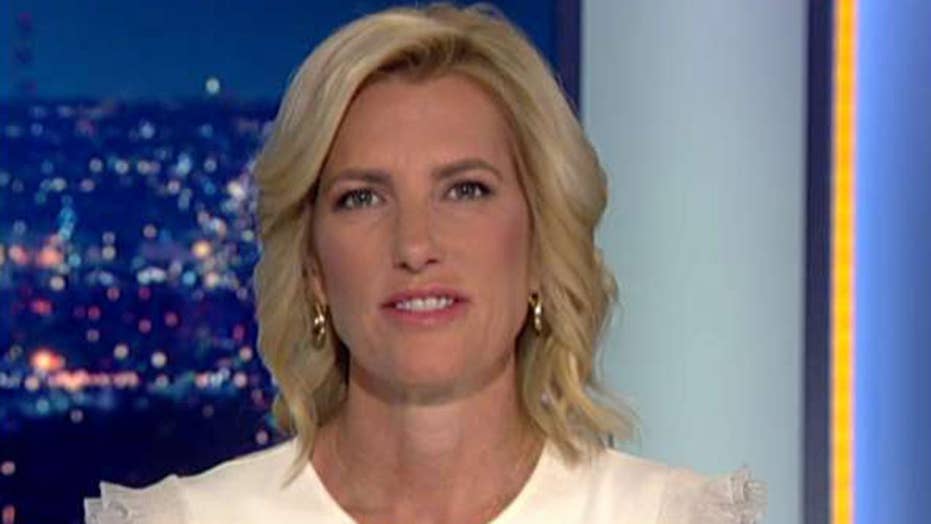 Laura Ingraham blasted Democrats Tuesday after they launched a formalization of an impeachment inquiry, saying they are incapable of moving past their hatred of Trump.

"The most sickening thing is that House Democrats, they know impeachment, the whole inquiry, is futile," Ingraham said Tuesday on "The Ingraham Angle."  "The Senate Republican majority is not going to vote to convict the president." 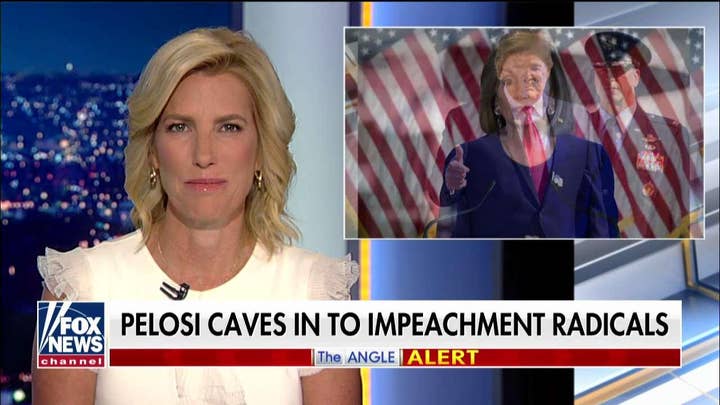 House Speaker Nancy Pelosi specifically charged Tuesday that the Trump administration had violated the law by not turning over a whistleblower complaint concerning Trump's July call with Ukrainian President Volodymyr Zelensky, in which the president is accused of pressing the foreign leader to ratchet up an inquiry into presidential contender Joe Biden and his son Hunter.

Ingraham accused Democrats of working in opposition to what the American people want.

"And the country overwhelmingly doesn't want impeachment. What I think most people do want is a continuation of what the president has already delivered America," Ingraham said. "Peace and prosperity."

The host argued Pelosi caving in to "the overzealous radicals" in her caucus could help President Trump "seal" his second term.

Ingraham accused Democrats of putting their own interests ahead of the American people.

"The Democrats proved once again that they are incapable of putting the greater good of the country ahead of their own hatred of Trump and their thirst to regain power," Ingraham said. "Pushing the nuclear button of impeachment. It's an admission that they are not confident. Not in their ideas or in their candidates."