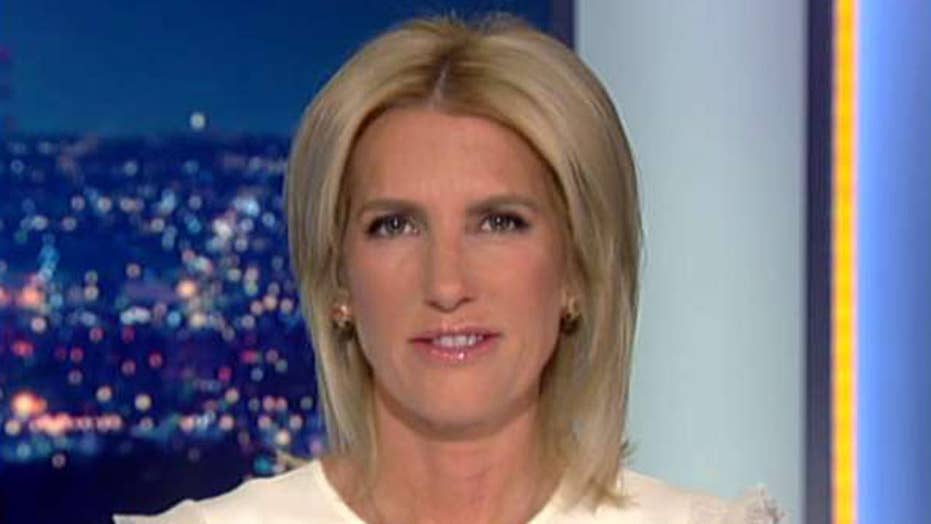 Ingraham's report on "The Ingraham Angle" followed up her review the previous evening of the impeachment whistleblower's ties to the Bidens and what the person knew about Hunter Biden's dealings with Ukrainian gas company Burisma.

"Curiously, [Telizhenko's] name also pops up in a 2017 Politico piece that detailed the efforts by Ukrainian officials to undermine Trump's 2016 campaign, written by the same reporter, Ken Vogel, who, after initially pursuing it, didn't write that story about that White House 2016 meeting," Ingraham said. 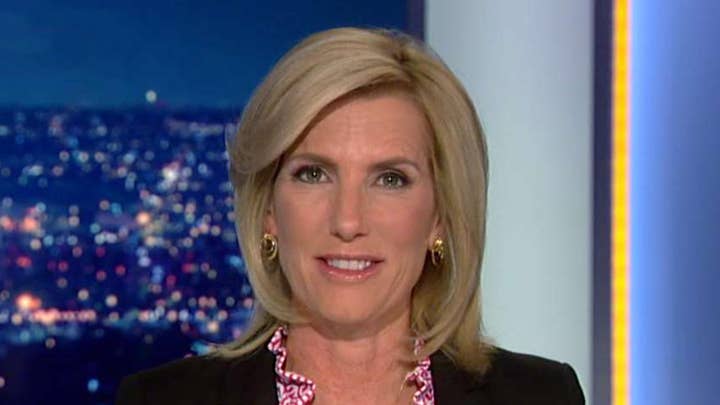 According to Politico, she said, "Telizhenko aided DNC operative Alexandra Chalupa in her mission to hurt Trump's campaign by trying to find connections between Trump, [former Trump campaign chairman Paul] Manafort and Russia."

"But according to Telizhenko, he didn't do this willingly. He claims he was forced into helping Chalupa and have her go after Trump," Ingraham said.

"We had an order not to talk to the Trump team, because he was critical of Ukraine and the government and his critical position on Crimea and the conflict," Telizhenko said in the 2017 Politico report written by Vogel and David Stern. "I was yelled at when I proposed to talk to Trump. The ambassador said not to get involved; Hillary is going to win."

On Wednesday "The Ingraham Angle" reported State Department emails from May 1, 2019, show that Vogel inquired about a 2016 Obama White House meeting with Ukrainian prosecutors.

Ingraham said White House visitor logs for Jan. 19, 2016, show that "numerous" Ukrainian officials were at the White House on the day Vogel claimed there was a meeting about the Bidens and Burisma.

The host says she's still waiting for responses from State Department officials included in the emails as well as from Vogel.

"We, however, are not stopping our call for more documents," Ingraham said. "The emails, the text messages, the voicemails -- anything that sheds light on what certainly looks on the surface to be a concerted effort to save the Bidens from political embarrassment and then hurt President Trump along the way."