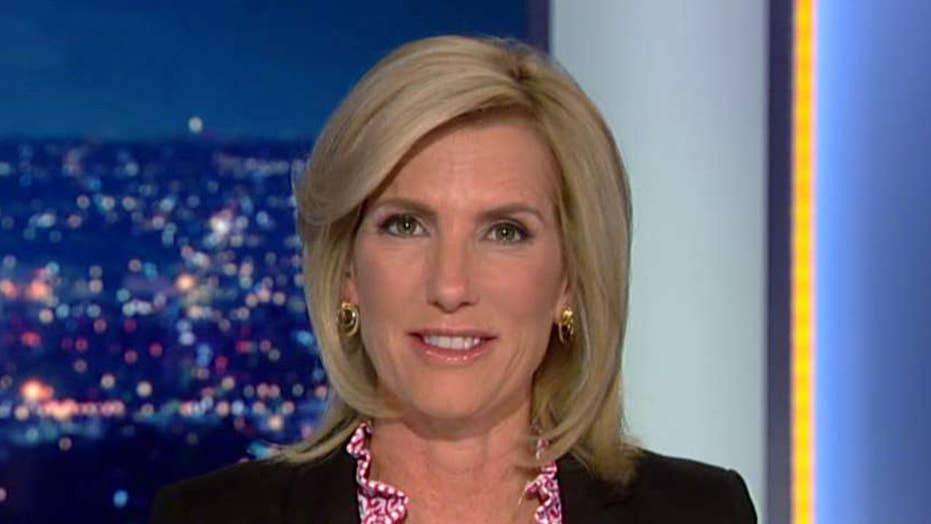 What did alleged whistleblower know about Bidens and Burissma?

Laura Ingraham raised a series of questions Wednesday night about the impeachment whistleblower's ties to the Biden family and what the person knew about Hunter Biden's dealings with Ukrainian gas company Burisma as far back as 2016.

According to an "Ingraham Angle" investigation, State Department emails from May 1, 2019 show that New York Times reporter Ken Vogel inquired about a 2016 Obama White House meeting with Ukrainian prosecutors.

Vogel wrote that he planned to report that a State Department official attended the meeting on Jan. 19, 2016 "with Ukrainian prosecutors and embassy officials," where U.S. support for prosecutions of Burisma Holdings in the United Kingdom and Ukraine was discussed. Vogel asked about "concerns that Hunter Biden's position with the company could complicate such efforts."

Ingraham said White House visitor logs for Jan. 19, 2016 showed that "numerous" Ukrainian officials were at the White House on the day Vogel claimed there was a meeting about the Bidens and Burisma. 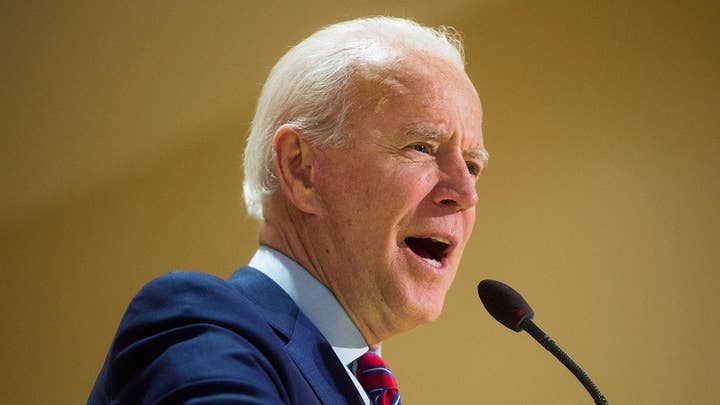 "[The story] was never published. We asked Ken Vogel why nothing ever came of it but he didn’t respond. The New York Times' director of communications did, also refusing to answer our questions about why the story never ran, instead noting that Vogel's request for comment was 'consistent with their newsgathering process.' Got it, nothing to see here," said Ingraham, noting that the email from Vogel came just one week after former Vice President Joe Biden announced his presidential run.

Ingraham said the public deserves answers on the matter, as President Trump faces a Senate impeachment trial based on his request to the president of Ukraine to look into the Bidens' ties to Burisma. Democrats insist Trump conditioned the release of U.S. military aid to Ukraine on the announcement of a probe of the Bidens.

"Why didn’t this story ever run? Did Biden’s team manage to put it down, fearing blowback from his son Hunter’s dirty dealings, maybe?" Ingraham asked.

"There’s a reason Adam Schiff and now Chuck Schumer fume, as they did tonight, over the very idea of Hunter Biden testifying. They know in their heart of hearts that Ukrainian corruption reached back all the way to the Obama administration and they did nothing. His testimony would also force the Democrats to admit that their 2020 frontrunner oversaw U.S. policy in Ukraine while his own son was bilking their system for 50K a month," said Ingraham