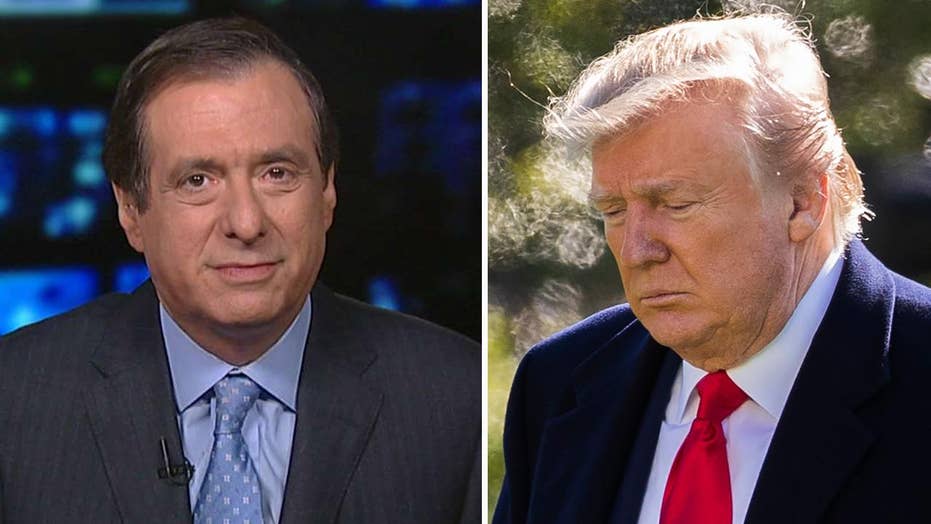 “The pundits essentially drafted this failed Senate candidate into the race. His campaign was always kind of a media creation, and Beto O’Rourke never came close to living up to all the hype,” Kurtz said.

O’Rourke announced last week that he is withdrawing from the 2020 presidential race, telling supporters: “it is clear to me now that this campaign does not have the means to move forward successfully.”

O'Rourke entered the race in March to great fanfare after nearly defeating Texas incumbent Sen. Ted Cruz in the 2018 midterms, but he struggled to gain traction in the massive Democratic primary field.

Kurtz said that O’Rourke’s campaign was disorganized and never stood for anything other than his personal charisma and gun control.

O'Rourke sought to make gun control a top issue in his campaign, most notably after the Aug. 3 mass shooting in his hometown of El Paso. He went so far as to embrace the confiscation of certain firearms, memorably  saying in a September debate, "Hell yes, we are going to take your AR-15."