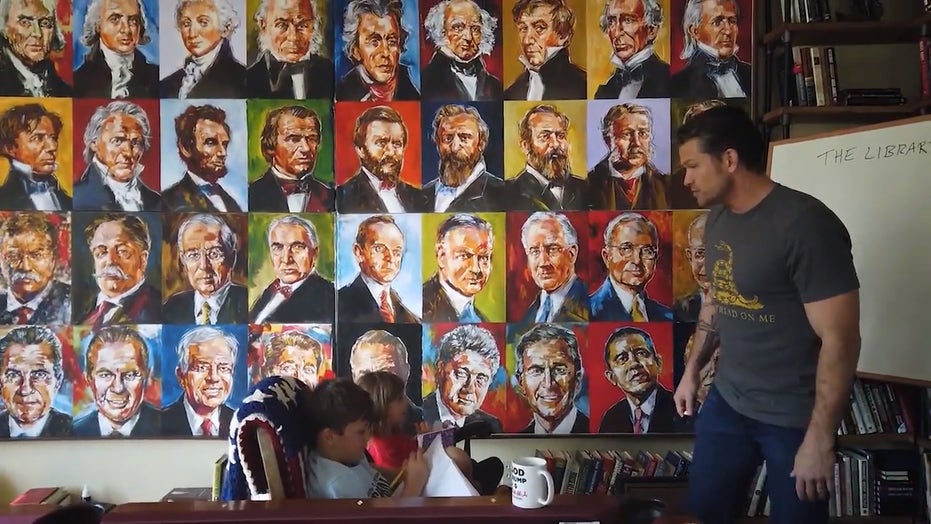 Stuck at home with a house full of school-aged kids?

Concerned that they have falling behind in their educations, as schools across the country are closed amid the coronavirus outbreak?

Fox Nation has a solution for you!

Check out "Hegseth School for Higher Learning," where Fox News co-host Pete Hegseth walks his children through lessons on everything from American history to economics 101 to the idea of American exceptionalism.

Hegseth said he relies on both an online curriculum provided by schools as well as individualized plans, and in addition to classes, they also play basketball and recite the Pledge of Allegiance daily. 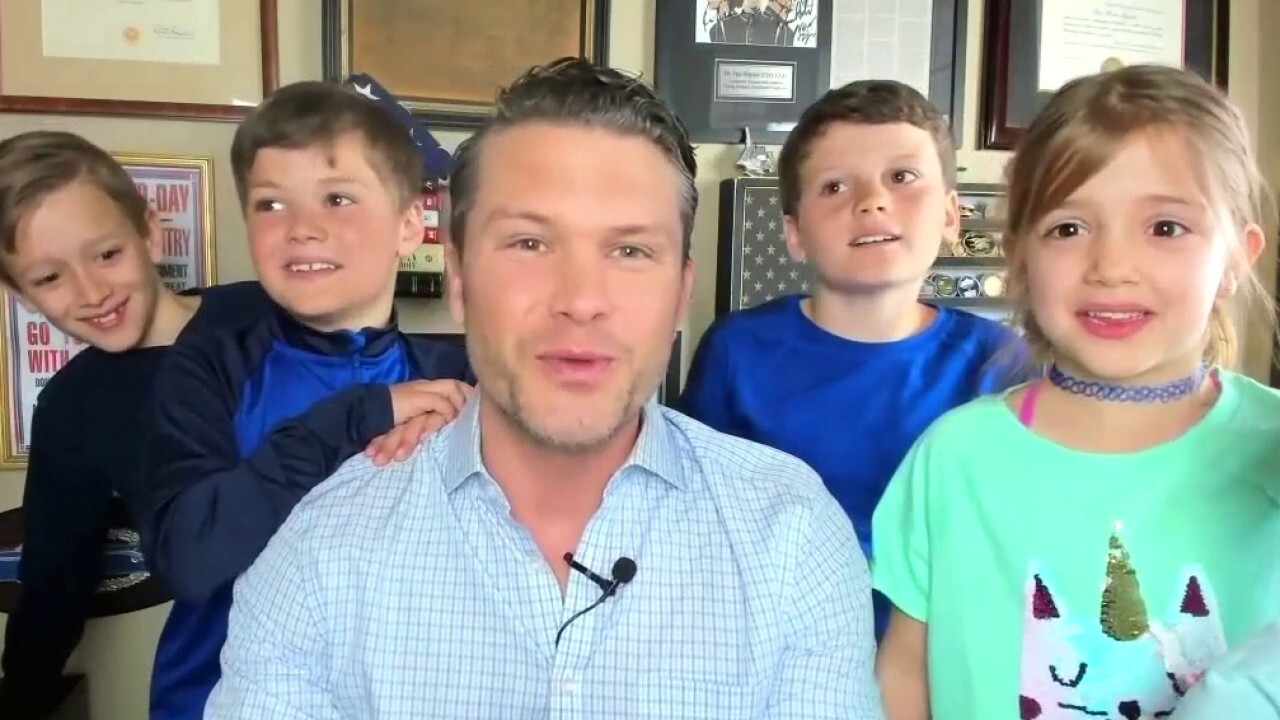 WHO WERE THE FIRST MARTYRS OF THE AMERICAN REVOLUTION?

The only rule at the Hegseth school — if you drop your pencil, you owe principal Pete 10 push-ups.

And if any adults need to brush up on their knowledge of American history, Fox Nation has you covered as well.

In Fox Nation's "The Massacre That Made America," Fox News co-host Brian Kilmeade reexamined the Boston Massacre of 1770 — a seminal event on the road to the American Revolution.

Kilmeade also traveled to George Washington's headquarters in Newburgh, N.Y.,  in the fourth season of the series "What Made America Great."

Washington spent more than 16 months at his Newburgh base following the colonists' defeat of the British at Yorktown.  The site gave him a commanding view of the Hudson River Valley, which was considered to be the key to the continent.

KILMEADE EXPLORES TREASURES AND TROPHIES OF A GREAT AMERICAN PRESIDENT

"New York City thinks it's the center of things. But when you're trying to win our first war, the Revolutionary War, this was vitally important," said Kilmeade in the Fox Nation show.

To watch all of "Hegseth School for Higher Learning," "What Made America Great" and more go Fox Nation and sign up today.