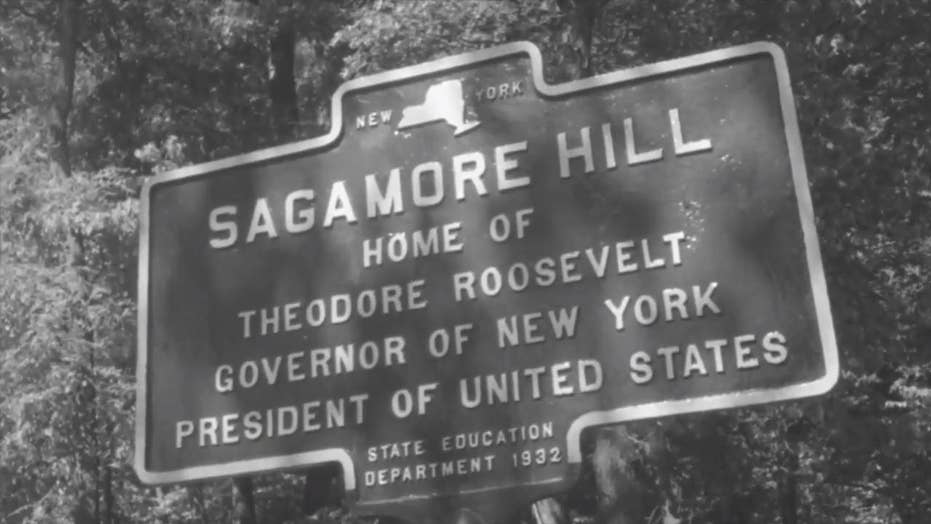 "Why is it Sagamore Hill? Where did that name come from?" Kilmeade asked Scott Gurney, Park Ranger at the Sagamore Hill National Historic Site.

"T.R. explains it in his autobiography," said Gurney, "He named it for Sagamore Mohannis, who is the last Native American on record who signed the deed to sell the land to the British. And he actually has the deed in the house."

Teddy Roosevelt purchased the land, where his home was eventually built, in the 1880s.  Soon after the home's construction, T.R. began filling it with the treasures and trophies that he collected in his travels around the world.

"Most people today do not have 30 some odd animal heads and skins in their house," remarked Gurney. "That was fairly common in the 1880s, often purchased, so what makes these remarkable is he hunted almost all."

One of the jewels of the Roosevelt collection is a cape buffalo from Kenya. An adult cape buffalo can grow to 1,300 pounds and they are widely regarded as among the deadliest animals on the African continent.

"He said it was one of the most dangerous animals he hunted and it actually charged him," said Gurney. "And he says in his book about the experience -- he dropped it 14 paces away -- so it's like 25 feet." 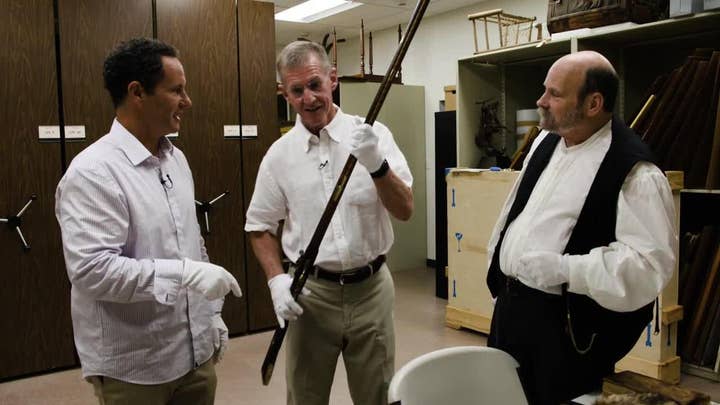 Of all the objects in the Roosevelt home, the family's most prized item is a sculpture, called the Bronco Buster by Frederic Remington.

"What's important is who gave it to him? It's from the Rough Riders," said Gurney. "It's from his regiment in the Spanish American War. And that was given to him at Montauk, Long Island, at the end of the war."

To watch all of "What Made America Great" go to Fox Nation and sign up today.