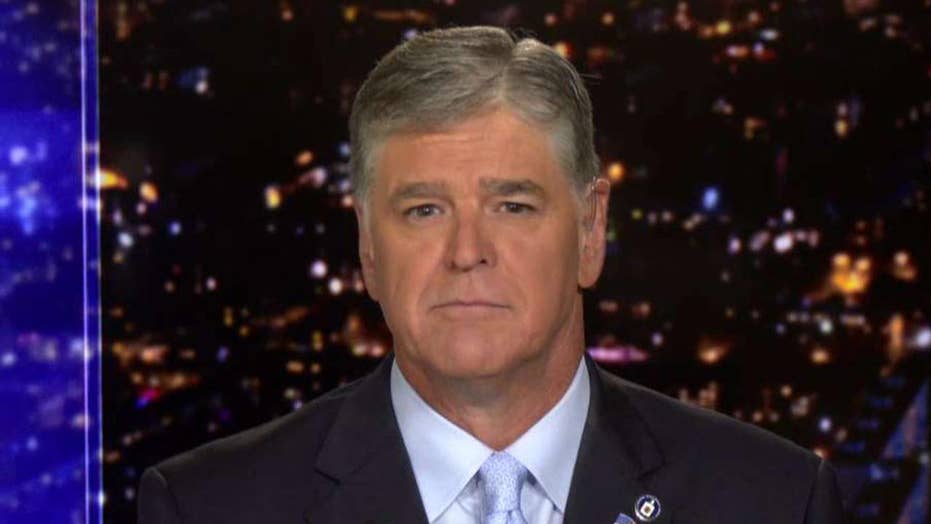 Sean Hannity ripped House Intelligence Committee Chairman Adam Schiff on Wednesday, accusing the California Democrat of lying after a New York Times report confirmed that Schiff's office spoke with the unidentified "whistleblower" in the Trump-Ukraine controversy before filing a complaint.

"Now it's no secret the cowardly Schiff is dishonest, deceptive, is a proven liar, nothing but a political hack, an operative," Hannity said on his television program. "He's been proven to lie over and over and over again."

"Now it's no secret the cowardly Schiff is dishonest, deceptive, is a proven liar, nothing but a political hack, an operative. He's been proven to lie over and over and over again."

A spokesman for Schiff acknowledged for the first time Wednesday that the whistleblower alleging misconduct in the White House had reached out to the intelligence panel before filing a complaint -- prompting President Trump to accuse Schiff directly of helping write the document.

Schiff had previously claimed in a televised interview that "we have not spoken directly with the whistleblower."

"His fingerprints all over this," Hannity said of Schiff. The host called the congressman a "sleazebag" who was "behind this 'nonpartisan, totally legitimate whistleblower complaint' from the very beginning."

Hannity pointed out that the revelation about Schiff is the very reason America dislikes Washington politics. 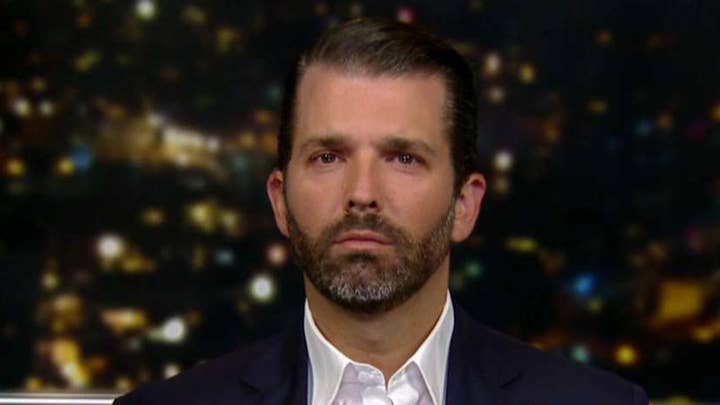 "Keep in mind, that guy the same con artist who's now leading the Democrats' idiotic impeachment inquiry, which is totally based on the whistleblower complaint that the shifty Schiff himself had a hand in creating. Clearly. And offering advice to," Hannity said. "This is why Americans hate the swamp known as Washington, D.C.

"And sadly what we are seeing here is nothing new," Hannity added. "It's the same Schiff, different day."