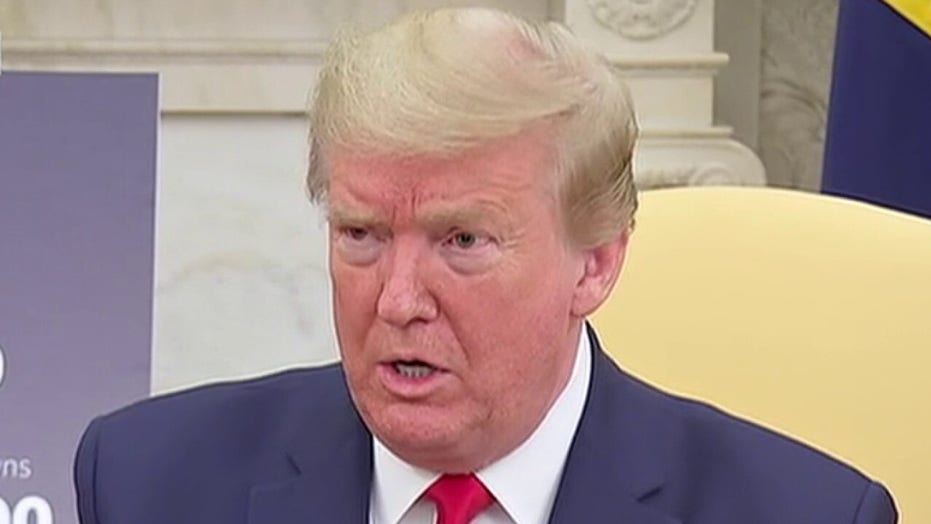 DOJ moves to drop criminal case against Michael Flynn; reaction and analysis on 'The Five.'

"The Five" co-host Greg Gutfeld recalled one of President Trump's campaign mantras in response to Thursday's news that the Justice Department had moved to drop its case against former National Security Adviser Michael Flynn.

"Trump said, 'If you elect me, you are going to be so tired of winning,'" the "Greg Gutfeld Show" host said. "The Democrats must be tired of losing,"

Gutfeld also said that Trump appeared angry during an Oval Office media availability Thursday afternoon "because if the media and the Democrats had just accepted the reality that they hated 2016 instead of deciding that if Trump wins, [they] destroy everybody in that universe -- it was a contamination effect." 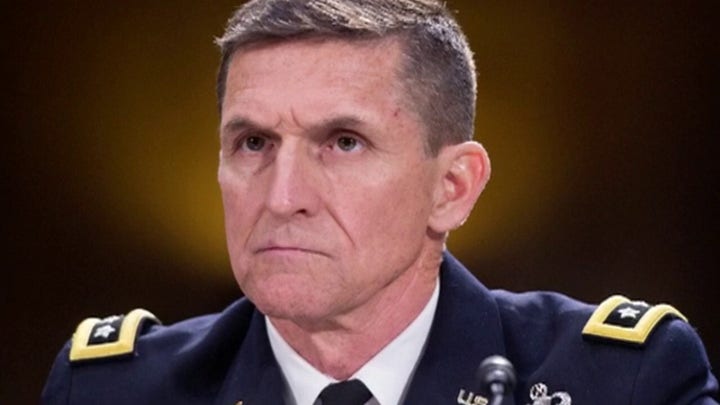 "If you had any kind of connection to Trump, you were dust."

He called Democrats who rallied around the prosecution of Flynn for political reasons selfish, noting that many Americans are experiencing actual trauma beyond their chosen candidate losing an election.

"Everyday people have experienced far worse trauma in their lives," he said. "People have lost loved ones, jobs, limbs, and they didn't spend four years on a psychotic warpath determined to exact revenge for their bitter loss.

"We are doing an A-Block on Flynn, and the Mueller investigation is being exposed -- This is like a walk down memory lane. Observing the Democrat's greatest time-wasting disasters," Gutfeld concluded.