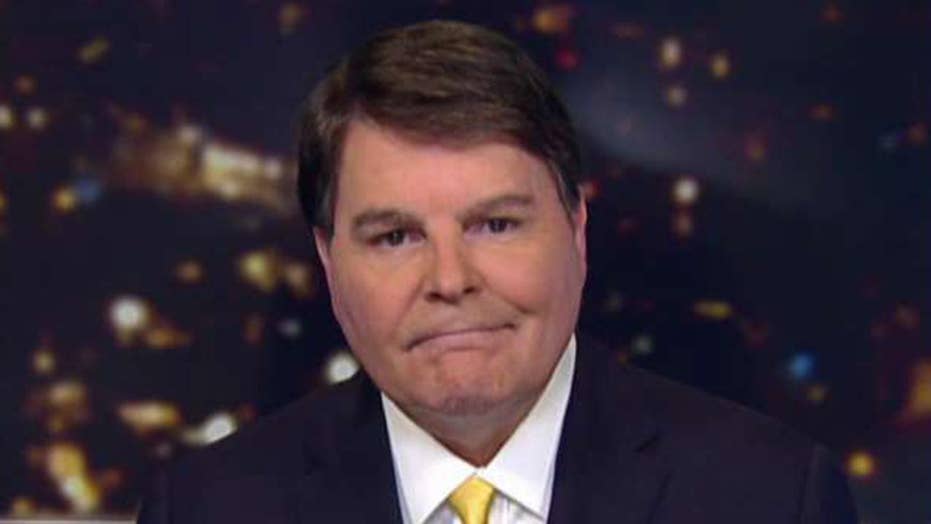 “Just look at what happened today: Cross-examination shut down, Republicans can’t call witnesses," Jarrett said on “Hannity" "The president has no ability to defend himself so he goes over everybody’s heads to the American people and social media and issues a tweet."

“It is not ‘witness-intimidation,’” added Jarrett, who pointed out that the president was within his rights to criticize Yovanovitch during her public testimony before the House Intelligence Committee.

Trump tweeted that everywhere Yovanovitch went as a diplomat had "turned bad."

"She started off in Somalia, how did that go?" Trump wrote. "Then fast forward to Ukraine, where the new Ukrainian President [Volodymyr Zelensky] spoke unfavorably about her in my second phone call with him.

"It is a U.S. President's absolute right to appoint ambassadors."

House Intelligence Chairman Adam Schiff, D-Calif., read the tweet to Yovanovitch during the hearing and accused the president of "witness intimidation."

Yovanovitch is a career foreign service officer with more than 30 years at the State Department, having also served in Somalia, Armenia, Kyrgyzstan and Russia.

Jarrett explained further that physically harming or bribing a witness or coercing a witness to lie would constitute witness intimidation under law, not criticizing them on Twitter.

Jarrett also called the impeachment inquiry a “vaudeville act with Charlie Chaplin at the helm, aka Adam Schiff."