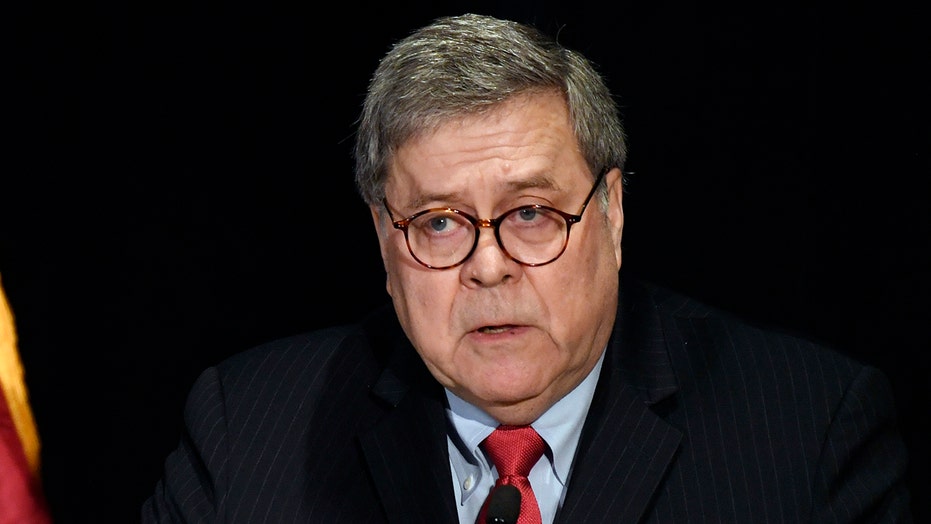 Barr says he is not influenced by President Trump or the press; reaction and analysis on 'The Five.'

"The Five" hosts responded Thursday to the latest twists in the ongoing drama involving Trump associate Roger Stone after Attorney General Bill Barr took an unusual swipe at the president during an ABC News interview.

Barr told ABC that President Trump's tweets about various investigations "make it impossible for me to do my job," although he emphasized that Trump "has never asked me to do anything in a criminal case."

"I think it’s time to stop the tweeting about Department of Justice criminal cases," Barr added. "I'm not going to be bullied or influenced by anybody ... whether it’s Congress, a newspaper editorial board, or the president.”

"I imagine the Justice Department let the White House know that Bill Barr was going to be saying that so that it wouldn't come as a surprise because then you would see tweets," co-host Dana Perino said.

The attorney general added that he could not "assure the courts and the prosecutors and the department that we're doing our work with integrity" if the White House appeared involved in DOJ decisionmaking.

But in a stunning reversal, as Fox News first reported, DOJ leadership overruled the prosecutors on the case and scaled back the proposed sentence for Stone, which immediately led Democrats to accuse Trump interfering in the process.

"Regardless of what you think about Roger Stone and some of his associations and things he's done and the ways that he has broken the law, we all hope that if we are ever in the criminal justice system that we receive fair treatment throughout," guest host Kennedy said.

Co-host Greg Gutfeld echoed Kennedy's sentiment, and blamed the media for "giving marching orders to do the wrong thing."

"In fact," Gutfeld continued, "that should make you even more adamant about him having a new trial because it's got nothing to do with how you feel about him. It's almost not worth it, the fact we are talking about this again is how the media is giving people marching orders to do the wrong thing." 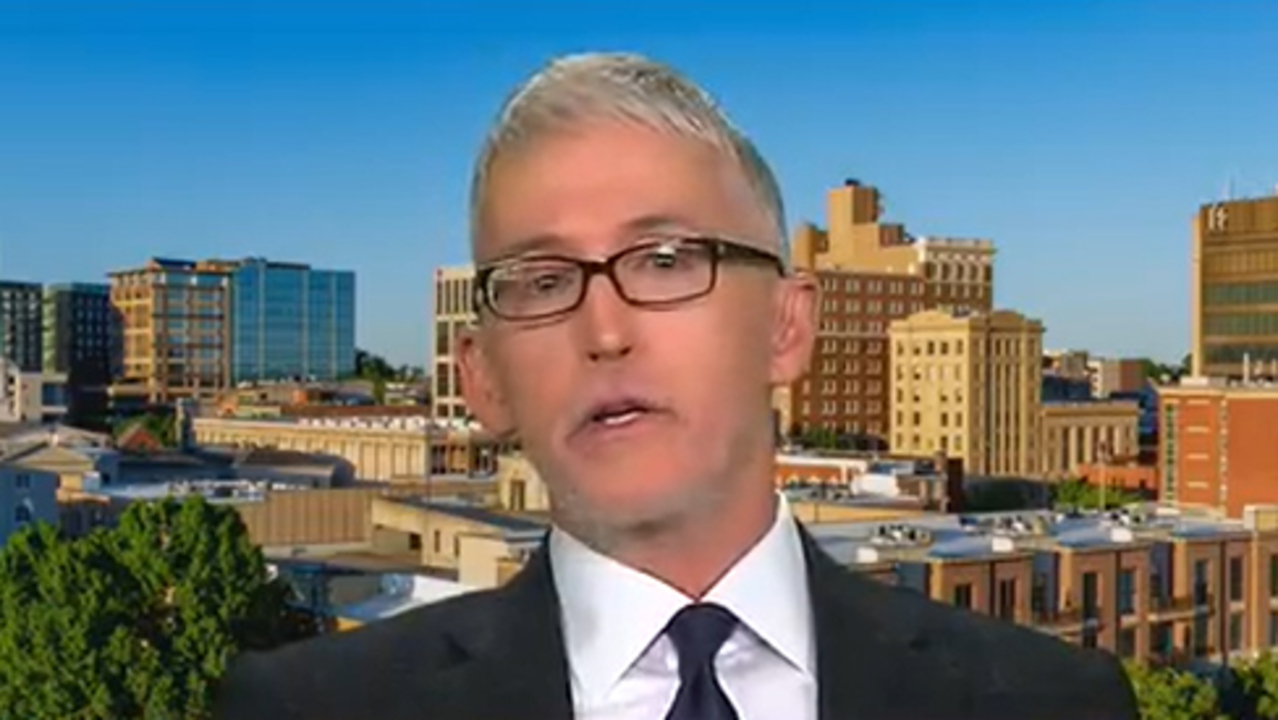 The conversation became heated when co-host Juan Williams accused Republicans of looking the other way at Trump's tweet on the ongoing case.

"Here is the bottom line ... what you have is a president who is empowered by [last week's] impeachment [acquittal] to keep going and what he's doing is going after his enemies and now he is trying to protect his friends and nobody on the Republican side is saying...," Williams trailed off.

Gutfeld was quick to fire back: "If I get in a trial in all of a sudden there's a lawyer up there and the president stepped in and says, 'That is B.S.,' he should do that."

"He shouldn't. It's about a judicial system, not a king," Williams responded.

"He's the president," Gutfeld shot back. "He can do whatever he wants."