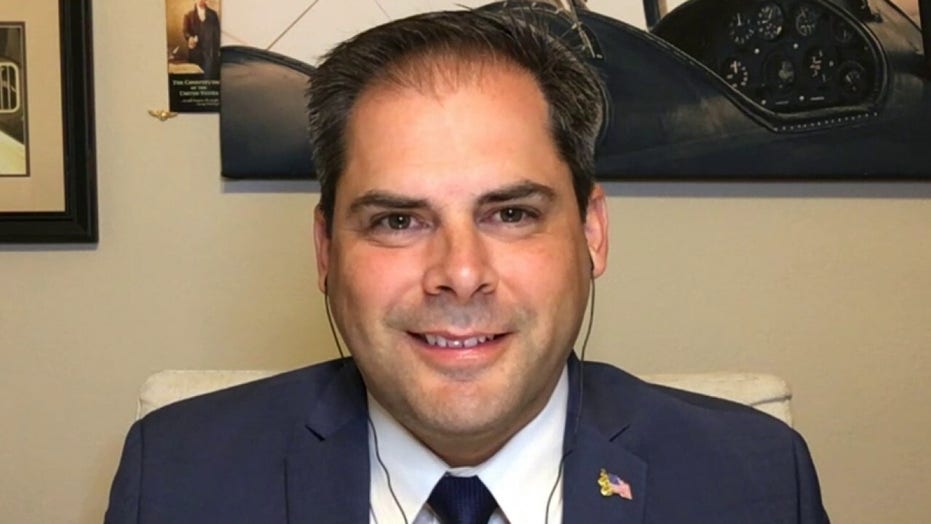 The GOP clinched major victories in two special elections held on Tuesday but was largely ignored by the mainstream media.

Mike Garcia managed to flip California's 25th District, becoming the first Republican to do that in the state since 1998. Garcia, a former Navy combat pilot, was declared the winner on Wednesday after his Democratic challenger, state assemblywoman Christy Smith, conceded the race. The congressional seat was previously held by Rep. Katie Hill, who resigned last year.

Both Garcia and Smith will face off again in November.

Past special elections in recent memory generated plenty of news coverage, particularly when Democrats pick up congressional seats as pundits often hype that such victories are a "bellwether" for what's to come in the upcoming elections.

However, there was little to zero mention of Garcia and Tiffany's victories on any of the major news networks.

None of the three broadcast networks, ABC, CBS, and NBC, aired any coverage of the special election races during Wednesday's morning programs. The networks skipped such coverage in the evening news shows as well, even after Garcia's declared victory that took place in the afternoon.

Broadcast networks ABC and NBC completely ignored the unmasking list during their evening programs. "World News Tonight" and "NBC Nightly News" kept much of its focus on the latest developments in the coronavirus outbreak while "CBS Evening News" briefly addressed the controversy.

While MSNBC briefly mentioned the news in the afternoon, CNN waited nearly four hours before covering the unmasking on air.