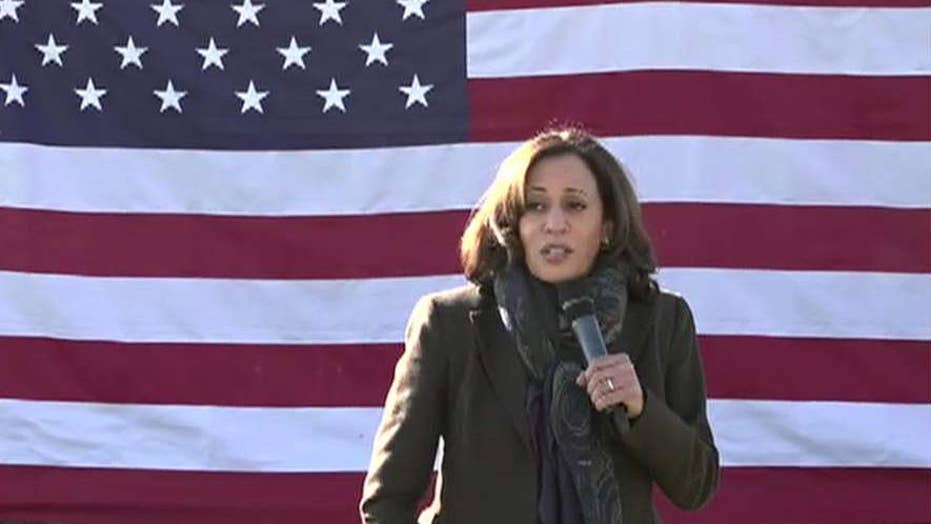 She was referring to Harris' legislation that would incentivize school districts to extend school days as a way of accommodating parents' work schedules.

Harris' office indicated to Fox News that the legislation would not mandate that school districts keep students in school during the extended hours.

"Our bill does not mandate how schools implement the program so long as they stay open until 6 p.m.," press secretary Meaghan Lynch said when asked about the issue.

"Schools have the flexibility to determine what works best for their community and the students and their families," she said.

Co-host Joy Behar was in favor of the idea, arguing that kids wasted their time on video games when they went home. "Because you're letting them out early — all they're doing is going home, playing video games, and going on their phones," she said.