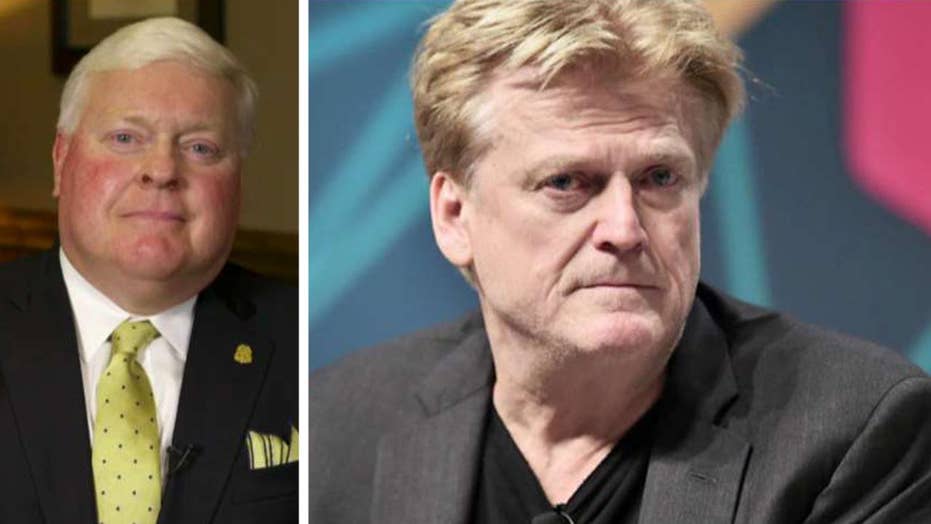 Former Overstock CEO Patrick Byrne says he was an intelligence asset who got tangled up in the origins of the Russia investigation; reaction from John Iannarelli, former FBI special agent.

Former FBI special agent John Iannarelli has disputed former Overstock CEO Patrick Byrne's claims that he was tangled up in the bureau's Russia investigation prior to the 2016 presidential election.

"This is absolutely outrageous and impossible to believe. Now I'm no supporter of Peter Strzok or others that have hurt the FBI. But the men and women of the FBI don't do things like this," Iannarellu said Friday on "The Story with Martha MacCallum". "There's way too many holes in his story."

Byrne resigned from Overstock Thursday and later that evening gave a bizarre interview with MacCallum, in which he claimed that FBI officials reached out to him in 2016. According to Byrne, former FBI official Peter Strzok gave him "fishy orders" involving an alleged Russian operative. 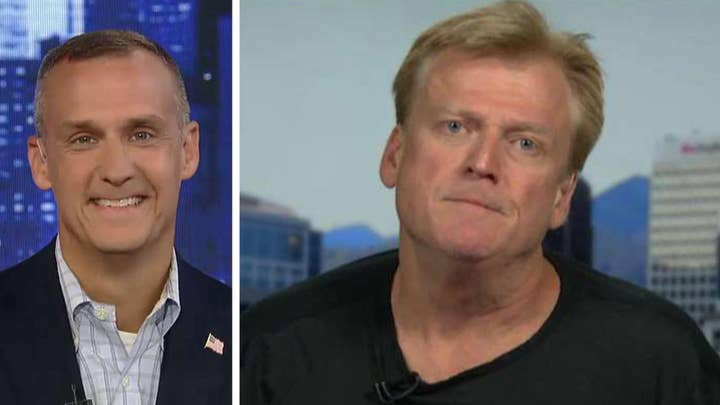 "My thoughts are that it would be impossible to pull off," Iannarelli speculated. "First of all, my question is if this happened a couple of years ago, why is he coming out today? He also recently resigned. I suspect there's something else, that maybe he is going to be facing some serious criminal problems and now he's trying to create a smokescreen."

Byrne alleges that the FBI asked him to pursue a romantic relationship with Maria Butina, a Russian national who is serving jail time for acting as an unregistered foreign agent.

"This is not a James Bond movie," Iannarelli said. "We don't have romantic liaisons or direct anybody to do that. There are specific rules under the Department of Justice for handling sources. Not only would this be a fireable offense that tells somebody to do this, you could wind up in jail for it. It's absolutely ludicrous."