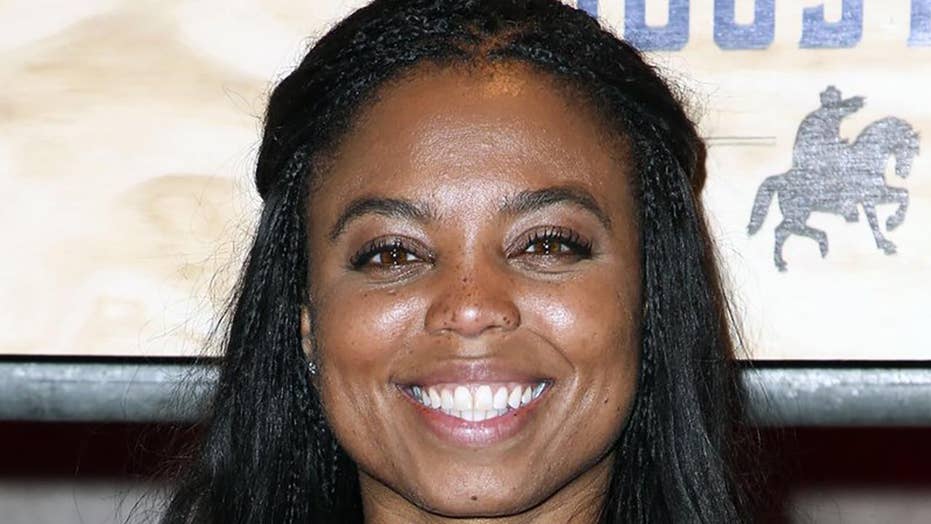 Ex-ESPN host Jemele Hill is returning to television with a weekly talk show on VICE TV, the network announced Wednesday.

Hill and fellow ESPN host Cari Champion will pair up for the weekly show named “Disruptors with Jemele Hill and Cari Champion,” which is expected to debut later this year.

“Think about how many shows on TV, right now, or that you’ve ever seen, feature two black women whose opinions are actually driving the show,” Hill said in a video played on the network’s NewFront.

Champion added that the hope is to talk about “uncomfortable” topics.

“Over an initial order of eight episodes, the show aims to unpack the biggest topics and headlines of the week from the worlds of culture, politics, sports and business,” wrote Variety’s Brian Steinberg, who interviewed Hill and Champion.

Hill, now a writer for The Atlantic and a podcast host, famously called President Trump a “white supremacist” on Twitter in 2017. She was an ESPN host at the time.

ESPN initially declined to punish Hill but then sidelined her for two weeks in October 2017 after she violated the company’s social media guidelines again.

Not long after returning from her suspension, ESPN reassigned Hill from its flagship "SportsCenter" to a role at The Undefeated, the company’s site that covers the intersections of sports and race. She eventually left ESPN and joined The Atlantic, where she covers race, sports, politics and culture.

Hill's anti-Trump comments even caught the attention of the White House and then-press secretary Sarah Sanders, who said she considered the rhetoric a “fireable offense.” Trump also got involved, mocking Hill and ESPN’s lackluster ratings. The situation made Hill a hero among liberals and she has continued to be outspoken on social media.

Last year, Hill deleted a tweet that jokingly referenced the assassination of the president during his State of the Union address. She now has more than 1.2 million Twitter followers and has appeared on shows ranging from MSNBC to Bravo's "Below Deck" since leaving ESPN.