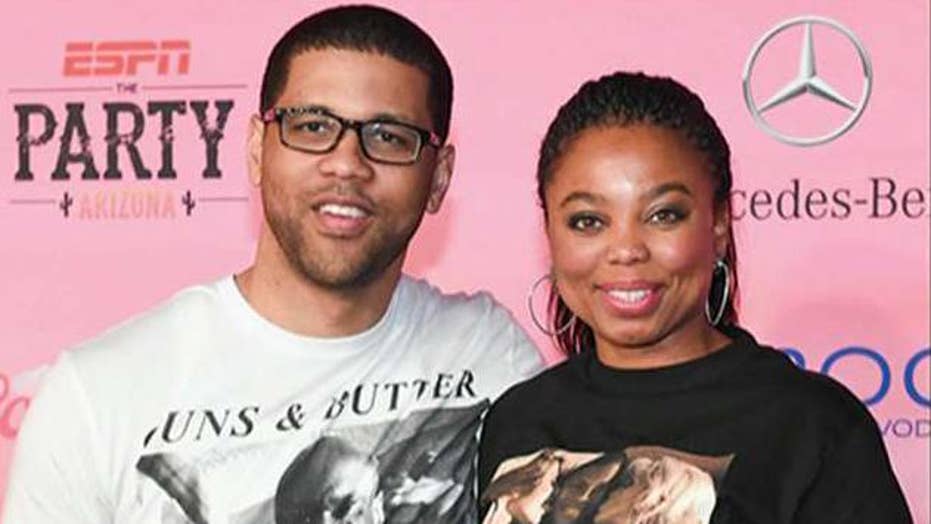 Former ESPN host Jemele Hill, who famously called President Trump a “white supremacist” on Twitter last year, said in a new interview she didn’t realize the comment would be newsworthy.

“I thought I was saying water is wet,” Hill said. “I didn’t even think it was controversial.”

Hill opened up about the situation on the premiere episode of Dan Le Batard’s “South Beach Sessions,” a new podcast from ESPN’s recently launched Le Batard and Friends Podcast Network.

“I was in the middle of a Twitter conversation, I was replying to somebody. If I was really trying to make a bold statement, I would have added the damn president. I didn’t, I was just talking casually with somebody,” she said. “It wasn’t even original. That’s what is so crazy. I got famous for saying something that wasn’t original. It wasn’t new. It was not breaking news. I thought we all decided this after Charlottesville.”

Hill has also called Trump a “bigot” and “unqualified and unfit to be president.” Le Batard, a longtime friend of Hill, repeatedly called her an “accidental activist” and tried to describe to listeners that Hill is simply a journalist who got caught up in something she is passionate about. But Hill said that her while comments changed her life “in a dramatic way,” she doesn’t regret making them.

“I knew almost immediately that, if I did face some kind of permanent discipline, if I did lose my job, if I was immediately suspended, I was OK with it,” Hill said, as Le Batard added Hill might not have wanted the attention but isn’t the type of person to run from it.

ESPN initially declined to punish Hill for the tweet but then sidelined her for two weeks in October 2017, after she violated the company’s social media guidelines again. She left ESPN in September and eventually landed at The Atlantic.

Hill told Le Batard that she didn’t feel calling the president a “white supremacist” was untruthful, and therefore didn’t feel bad saying it.

“I would have felt worse if I felt I took a shot at somebody who didn’t deserve it,” she said. “If I felt it was a mistake… I probably would have felt bad about it, but I never did.”

Hill was often criticized for helping turn ESPN too political and the network has recently taken steps to return to its apolitical glory days. She told Le Batard that the narrative that ESPN was too political was “truly stupid” but expressed regret that management was disappointed in her actions. 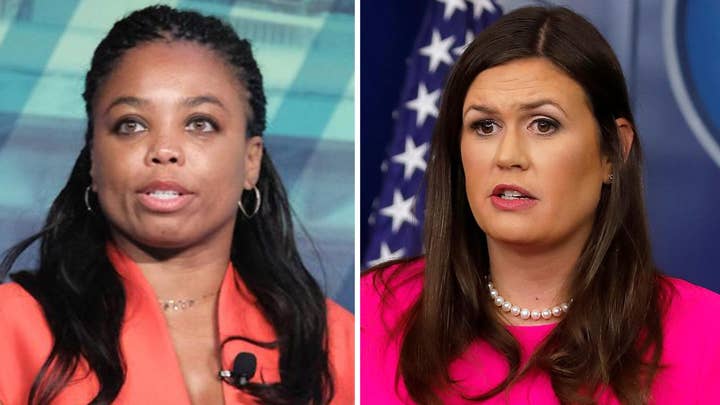 “The company I had been at for 12 years was about to catch hell,” she said. “I might have said the right thing but I dangled it in front of the wrong people.”

Her anti-Trump comments caught the attention of the White House and press secretary Sarah Sanders, who said she considered the rhetoric a “fireable offense.” Trump even got involved himself, mocking Hill and ESPN’s lackluster ratings.

Hill said her mother wasn’t bothered by Trump’s tweet, but was furious that Sanders called for her job.

“She was not happy, obviously… the person she would, really, probably just fade on sight is Sarah Huckabee Sanders,” Hill said. “She wasn’t quite as upset when the president tweeted about me… she called the White House.”

Hill joked that she doesn’t know what her mother expected to achieve by calling the White House.

“It was maternal anger that needed to be expressed somewhere,” Le Batard concluded.