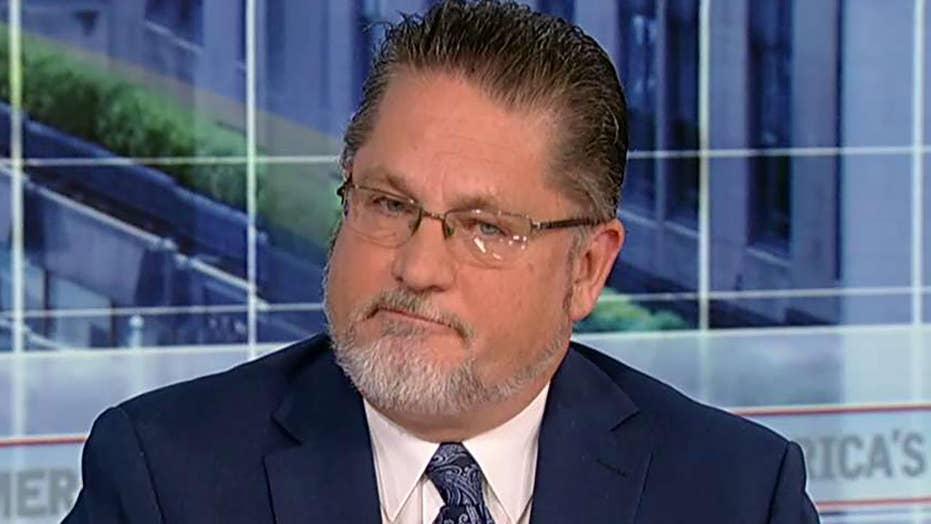 Jack Donson breaks down systemic issues in our prison system.

Following the accidental release of a serial bank robber from a jail in New York, the same jail that had held Jeffrey Epstein, former Bureau of Prisons case manager Jack Donson faulted a “computation mistake.”

Michael Matthews, a serial bank robber being held at the Metropolitan Correctional Center in Manhattan while awaiting sentencing, was accidentally released from custody just days before the apparent suicide of another prisoner there, financier Epstein last weekend. The latter case has also raised concerns about supervision at the jail. 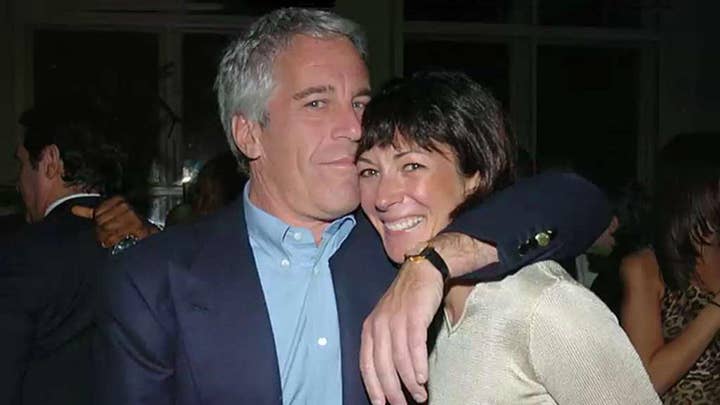 Matthews was told he was free to leave the New York facility on August 7 and was given paperwork to sign to be released, despite the fact he was not due to be released until later this year.

Borelli said sentence computations are processed at a center in Grand Prairie, Texas, which gave New York the order to release Matthews.

While noting that computation mistakes are not uncommon and that they happen for many technical reasons, he cited staffing as a systemic problem. “Grand Prairie is hard to staff," he said. "I spoke to the first administrator that ran that facility. He tried to actually recruit me to work there."