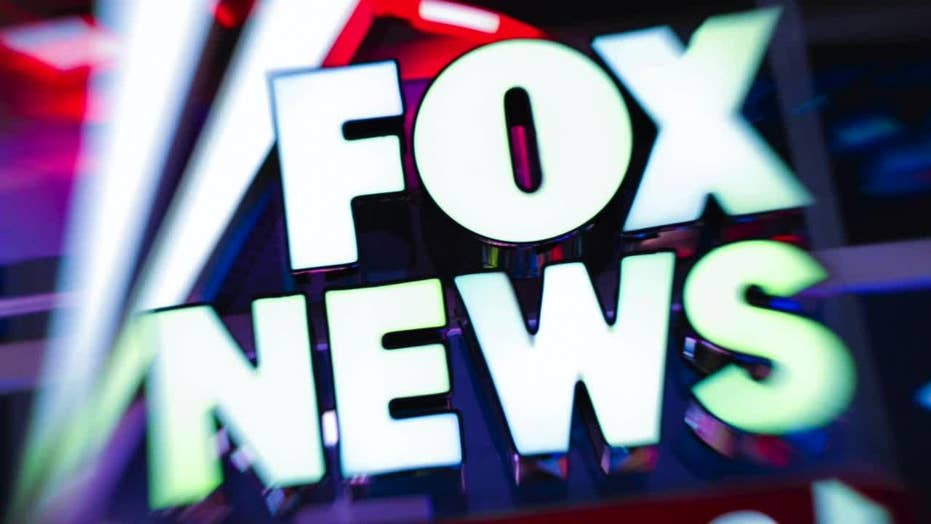 In May, Jordan Sheldon, 32, was killed during what appeared to be a routine traffic stop in Mooresville, just 30 miles north of his hometown Charlotte. Sheldon ran the plates of a car and learned that the driver's license had been suspended.  He signaled for the driver to pull over.  After a conversation with the driver, Sheldon went back to his patrol car to review paperwork and compare it to the state database. Upon returning to the suspect’s vehicle, Sheldon was shot by the driver, an ex-convict, who was recently released on bail.

Sheldon joined the force in 2013 and had been committed to law enforcement his entire life, his family explained. He graduated from UNC Charlotte with a degree in Criminal Justice and then went on to pursue his law enforcement certification. His family described him as "hardworking, determined, and (delightfully) stubborn."

After overcoming the initial shock and grief, Sheldon's family pledged to honor the memory of the fallen officer with a scholarship program to help other aspiring officers during their BLET courses.

"BLET is similar to having a full-time job, Jordan's brother wrote in a Facebook post.  "It requires mental and physical work, including outside of the actual course time. While Jordan excelled in the course (he earned the Top Marksman award and received the highest score on the state exam for his class), it was demanding for him. He worked as much as he could and our parents also helped. But we know it was a struggle. Our hope is to alleviate that struggle for someone else with a passion for service like Jordan. It is in that way we feel he, too, would be excited about this scholarship."

Sheldon's family has raised $7,000 of their $50,000 endowment goal to date, a number that will allow them to offer two scholarships a year to aspiring officers.

"While Jordan's untimely death will always be sad for us as a family," said Sheldon's brother, Carson, "we feel that a scholarship in his honor is one way for him to continue the great work he loved --serving his community."

Sheldon's murder is one of the many recent attacks on police officers across the country.

Last week, six officers were shot in Philadelphia during a lengthy standoff, while community bystanders heckled and harassed the officers -- who were attempting to serve a drug warrant to the suspect.

Fox Nation host Tomi Lahren highlighted, what she calls a "multi-faceted and coordinated war on cops," in her daily segment "Final Thoughts."

"Keep cow-towing to social justice warriors and anti-police activists, continue to perpetuate this war on cops, keep demonizing the men and women who protect and serve your communities, keep throwing them under the bus to score political and media points, keep it up and pretty soon we won't have any decent people willing to put on that badge and uniform to protect those very people in communities who value and respect them so little," said Lahren. 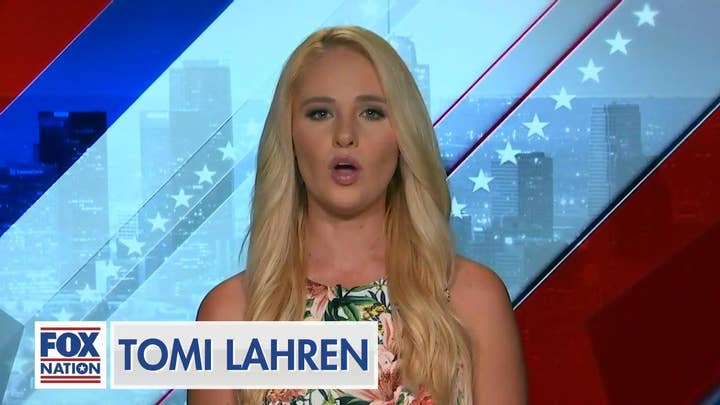 "These men and women run toward danger, do the unimaginable, see the unthinkable, to protect the ungrateful, deserve a hell of a lot better than the way we treat them," she said.