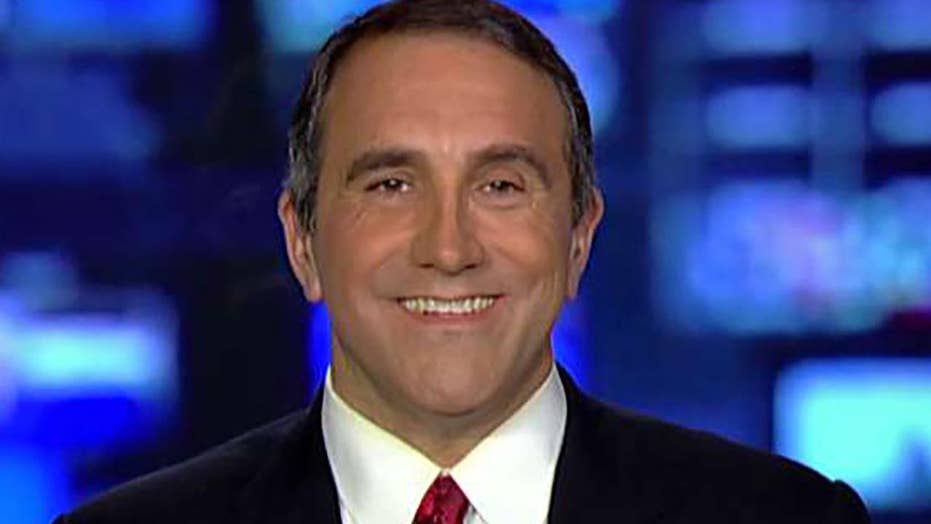 CNN announced that it would not renew soon-to-be former contributor Eliana Johnson’s contract because she took a job at the conservative Washington Free Beacon.

Johnson’s new gig is prestigious one, and she will oversee a newsroom of 24 staffers, but CNN didn’t feel it was necessary to keep the former Politico White House reporter around.

“We signed her because, as [BuzzFeed] put it, ‘she was a top White House reporter’ who was ‘breaking significant news.’ She’s now pursuing a different career path and off that beat. Simple as that,” CNN spokesperson Matt Dornic tweeted late Wednesday in response to BuzzFeed's report about Johnson being shown the door.

Johnson will remain a paid contributor at the liberal network until her contract expires in November. NewsBusters managing editor Curtis Houck called CNN’s explanation a “lame excuse” for dumping a high-profile conservative on the heels of a report that it “benched” pro-Trump contributors.

“I think most sensible people see this for what it is. Yet again, CNN is showing its vicious hostility to actual conservatives,” Houck told Fox News. “So long as you're vehemently anti-Trump, hate the Second Amendment, toe the line on any number of liberal issues, and hurl juvenile insults at people you disagree with, CNN will gladly continue to keep you employed as an analyst, commentator, or contributor. Otherwise, watch out.”

Johnson handled the decision with grace, telling BuzzFeed that “CNN has a right to tap or drop contributors at any point… none of us is entitled to a contract renewal.”

Johnson reiterated the statement she provided to BuzzFeed and declined further comment when reached by Fox News.

CNN is expected to revisit its relationship with Johnson if the network’s bookers continue to request her on a regular basis, according to an insider.

While the network is set to part ways with Johnson, it recently inked controversial ex-FBI Deputy Director Andrew McCabe to a contributor's role. The widely criticized hiring was announced last month as McCabe is suing the Justice Department and the FBI over his dismissal from the bureau, claiming that the agencies bowed to political pressure from President Trump.

“I was just in the subway and a small Hispanic child came up to me and said ‘Eliana Johnson is awesome and Brian Karem is a fabulist hack and CNN should reconsider who is and is not a contributor,’” Griswold tweeted. “We all clapped.”