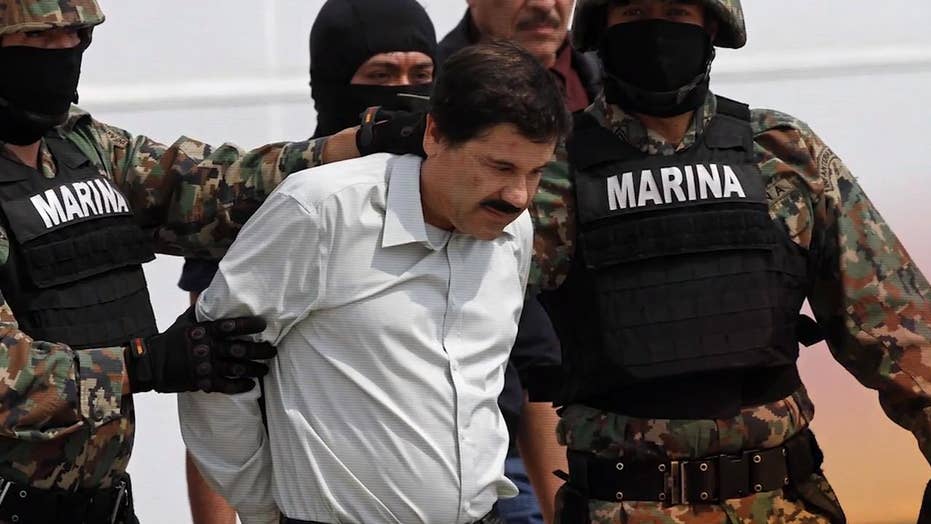 The escape of one of Joaquin “El Chapo” Guzman's sons from Mexican security forces shocked the former DEA head, who lead the team that brought down the infamous drug lord.

In an interview with Fox News, Jack Riley said: "It's a terrible message to send that there are now cartel strongholds in Mexico... To openly let this guy go is negotiating with terrorists."

In October, at least eight people were killed and more than 20 wounded when Mexican militarized police and National Guard were engaged by heavily armed gunmen.

The patrol overwhelmed the attackers and found Guzman’s son, Ovidio Guzman Lopez, who is wanted by U.S. authorities on drug trafficking charges. Guzman was briefly detained and then released after his heavily armed supporters sparked an hours-long gun battle.

"In my opinion, the Mexican government gave [Ovidio Guzman Lopez] the kingship to Sinaloa, basically there is no police there," Riley said.

"El Chapo" escaped twice from prisons in Mexico and earned a reputation for his uncanny ability to evade capture -- until he was finally stopped by Riley and the Mexican Marines. The story is detailed in the Fox Nation documentary "Catching El Chapo." 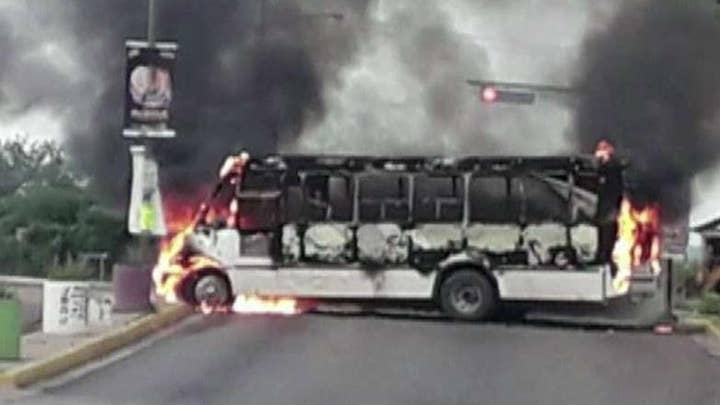 In "Catching El Chapo," Riley detailed how the elite Mexican Marines were critical to ending the kingpin's reign of terror.

"We finally found a crew of guys in Mexico we could work with and those were the Marines. Before that we couldn’t work with anyone," he told Fox Nation. "We put together a really talented team of in-country people and our guys here in the states."

Riley said does not believe that the U.S. was part of Thursday's operation.

"It appears the U.S. wasn’t even involved. It took us a long time to be able to work with each other and those relationships are not as they were," Riley said.

He continued: "The breakdown in the relationship started shortly after we captured El Chapo and the Mexican government started to think, 'Maybe we can do this ourselves.'"

"President Trump has improved the relationship with Mexico, and I applaud Trump because he knows what's going on down there. But we have to make clear to Mexico -- they are ceding parts of their country to the bad guys and that's going to be hard to win back when they change their minds," Riley added.

To watch all of "Catching El Chapo," including details of El Chapo's escapes from Mexico's high-security prisons, go to Fox Nation and sign up today.