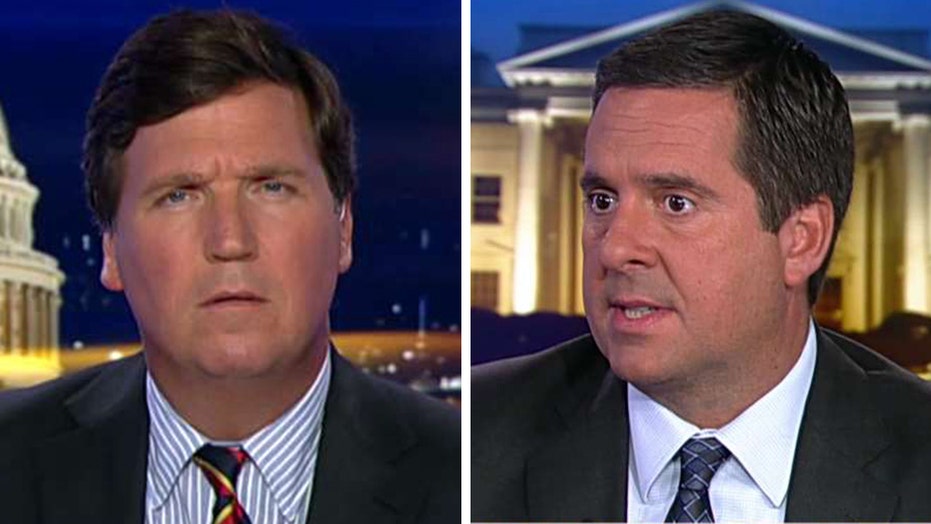 Nunes: Schiff had opportunities to tell us he met with whistleblower

The inquiry is not being carried out in the same way that previous impeachment probes were, Nunes said on Fox News' "Tucker Carlson Tonight."

"It is a partisan adventure and it's not a real impeachment the way that impeachment process has worked the other times it's been used," Nunes said. 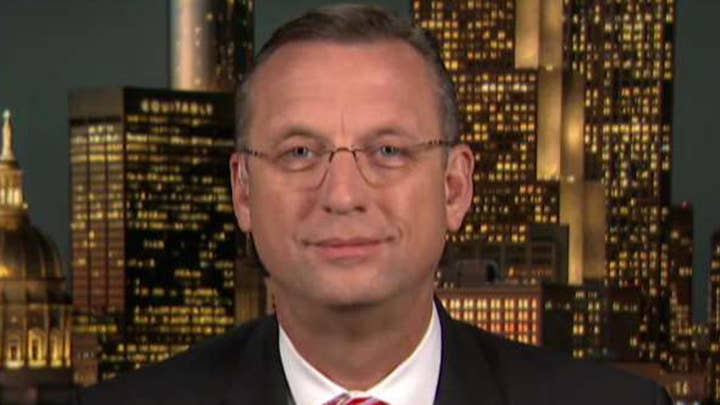 "I just came from the Capitol and we had, I mean, nine hours of Ambassador Volker, which, if you listen to the mainstream media and the Democrats, this was gonna be the guy that was gonna give up all the goods on Rudy Giuliani, because this was the special envoy to Ukraine on behalf of the Trump administration," Nunes said.

"Of course they went on and on and on. Why did they keep going on and on? Because they weren't getting what they wanted."

"Why did [Democrats] keep going on and on? Because they weren't getting what they wanted."

Instead, Nunes suggested Volker should be praised for his years of responsible public service -- rather than be subjected to marathon testimony.

Regarding Schiff, Nunes said the California Democrat -- who chairs the House Intelligence Committee -- had two private opportunities to disclose the fact he or his staff had had contact with the unidentified "whistleblower" at the center of the impeachment inquiry.

"It looks like he knew something beforehand," Nunes said, regarding Schiff and the whistleblower's complaint.