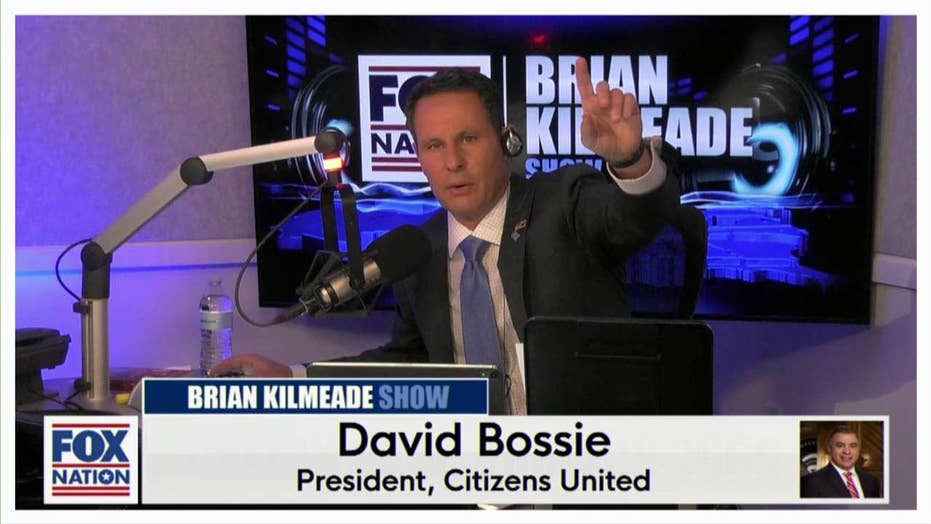 David Bossie: Democrats have lost their 'sense of reality' when it comes to Trump

“We call it Trump derangement syndrome because we did this a couple of years ago and it seems to be funny," Bossie told Fox News Radio's “Brian Kilmeade Show.” "It was funny, but now it’s a real thing.”

Bossie, Trump's deputy campaign manager in 2016, added that Democrats in charge of the hearing "went from collusion to conspiracy to obstruction. They had to keep changing their false charges and they never proved out to be true."

The impeachment inquiry was sparked by an intelligence community whistleblower's complaint about Trump's July 25 telephone call with Ukrainian President Volodymyr Zelensky. Democrats have accused Trump of withholding military aid to Ukraine unless the Kiev government investigated the Biden family. The president has repeatedly denied all allegations of wrongdoing.

As the public hearing wrapped up, the panel voted 13-9 along party lines to table a Republican motion to subpoena the whistleblower — signaling that not many minds had been swayed.