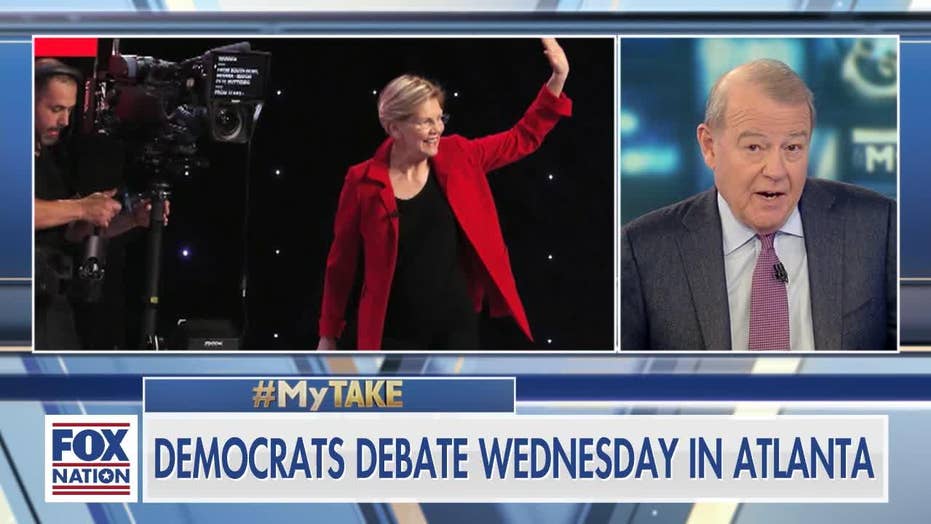 Varney: Why TV ratings signal 'real bad news for Democrats' ahead of debate

On Wednesday evening, 10 Democratic candidates for president will stand on the stage for the fifth Democratic debate in Atlanta.

On Fox Nation's "My Take," Varney said that the Democratic field is not generating any of the excitement that the 2016 Republican primary debates produced.

"Who could forget the Republican debates four years ago? Riveting for one reason -- candidate Donald J. Trump.  Legendary insults and put-downs. Republicans and Democrats alike glued. The TV ratings actually went up because everyone wanted to know what he would say next. What zinger would be unleashed? Political debate became must-see viewing," he said.

"Fast forward to the Democrat debates this year," Varney continued. "Oh, what a difference. Viewers are already turning off.  Between the first debate in June and the one last month, the TV audience was actually cut in half. There's no Trump in these debates. There's no standout character, no sharp questioning either. It's boring."

"Ten candidates on the stage tonight, six more who didn't qualify. Bloomberg - he's not going to be there, nor will [former Mass., governor] Deval Patrick -- not there. But it's a very crowded field. They really need to narrow it down. And they haven't found a way to do it yet. And they're miles apart on policy. They are split," observed Varney. 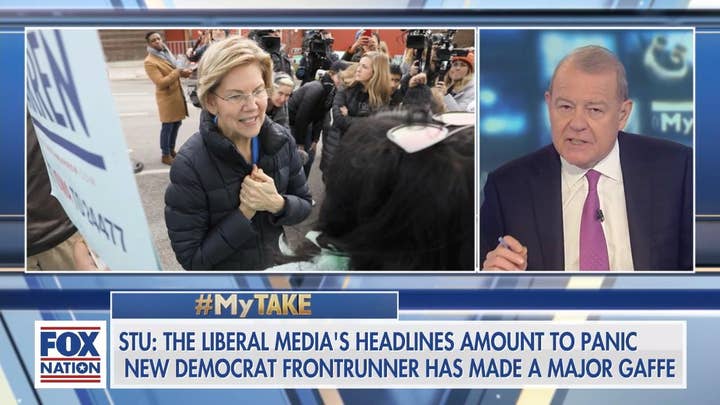 Varney argued that Donald Trump made the difference on the Republican side four years ago, but Democrats lack the star power.

"Donald Trump really did upend the Republican Party. His debate performance crushed the Republican establishment and his go for the throat policies brought a raft of new voters to his party."

"Perhaps the Democrats believe a socialist like Elizabeth Warren or Bernie Sanders can similarly upend their party or that the moderates can somehow make a dramatic comeback. Dream on!" he concluded. "If you can't get people to watch, if you are already boring your supporters, you're in bad shape."