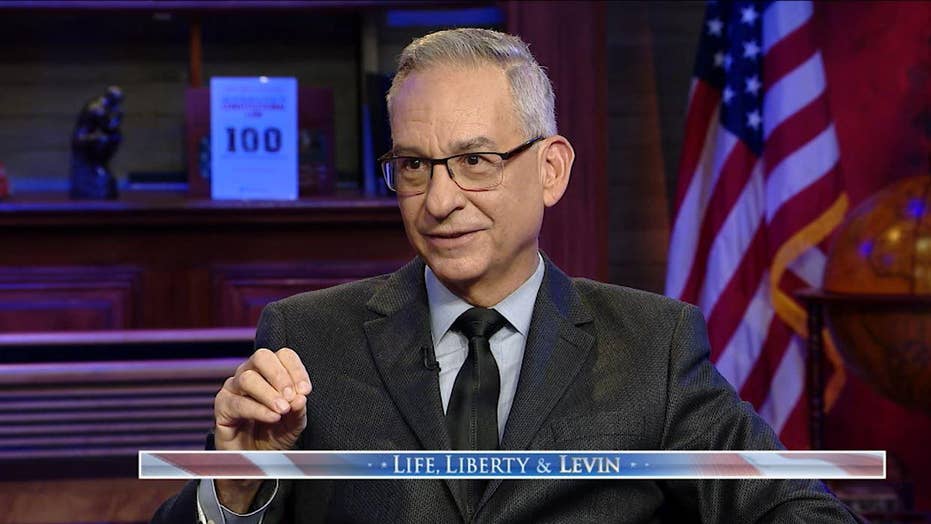 Constitution expert reacts to impeachment: The legislative branch can abuse its power

Constitution expert reacts to impeachment: The legislative branch can abuse its power

On this week's episode of "Life, Liberty & Levin," Constitutional law expert Randy Barnett told host Mark Levin that the president is not the only elected official who can abuse their power.

Barnett, the director of the Georgetown Center for the Constitution, said the House of Representatives "misbehaved" in its inquiry and ensuing vote to impeach President Trump last year.

"The legislature can abuse power," Barnett said. "That is one of the reasons we have judicial review -- is to ensure that the legislature has not exceeded its proper powers -- as it did, for example, when it passed the Affordable Care Act pursuant to its Commerce Clause power." 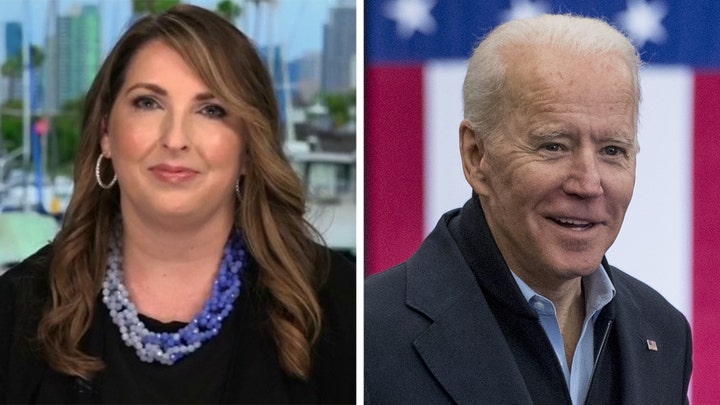 Barnett agreed with Levin's assertion that House Intelligence Committee Chairman Adam Schiff, D-Calif., essentially took every instance of the White House or executive branch seeking to defend itself during the impeachment inquiry and tacked them on to his list of impeachable acts.

"Do you think this is why they cobbled together these very broad impeachment charges?" Levin asked Barnett. "It appears any time the president wanted to defend the office or the executive branch against certain subpoenas for witnesses like people who advise him on a confidential basis or certain documents, they would just add that to an impeachable offense list."

Barnett said that scenario is why the Founding Fathers enlisted the Senate as a "check" on the House's impeachment power. Instead of giving the power of judicial review to the courts in an impeachment case, the trial functions as essentially a senatorial review, he said.

"That is exactly what I think persuaded a majority of the senators to vote the way they did," Barnett said.

"[R]egardless of whether the president had misbehaved, clearly, the House had misbehaved," he continued. "And to create an incentive or a future precedent in which the House -- no matter which party controls it -- can continue to act politically and abuse their impeachment power is something the Senate was charged with stopping. And I think that's what they did."

Barnett said Schiff and the other impeachment managers appeared afraid of due process, which showed they were not confident in the merits of their case.

He said Democrats realized that in order to get to "the finish line" and satisfy their political constituency, they had to deny Trump his due process.