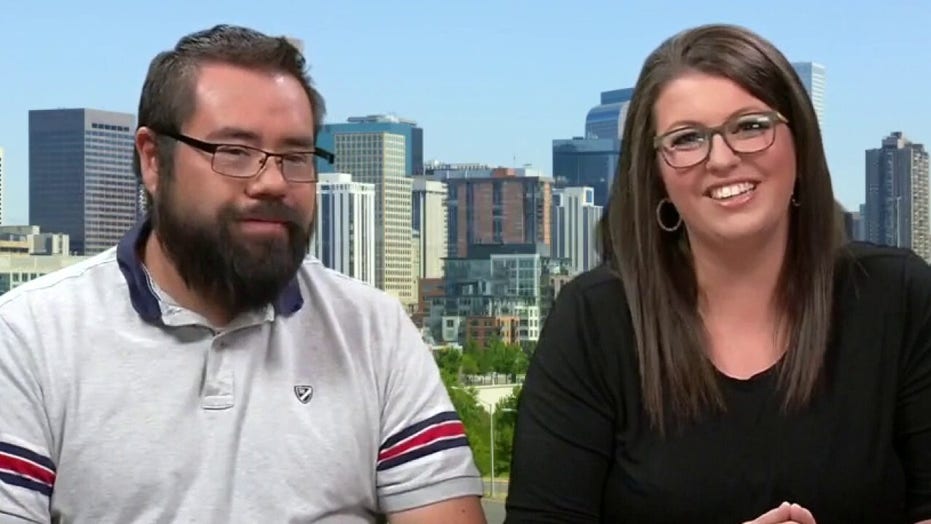 The owners of a Colorado restaurant that made national news in May when it welcomed large crowds for Mother's Day dining in defiance of the state's coronavirus lockdown told "Tucker Carlson Tonight" Wednesday that they are shutting down the business.

"This environment for business is brutal," C&C Breakfast and Korean Kitchen co-owner Jesse Arellano said. "You know, it seems like you worked so hard for something and then you get so restricted that you can't function normally and it doesn't seem like there's any consideration."

The Castle Rock restaurant, owned by Arellano and his wife April, was ordered closed by the Colorado Department of Public Health and Environment the day after Mother's Day, when video posted to social media revealed packed booths, tables of patrons without masks, and a line that snaked out the door – despite a state public health order limiting restaurants to takeout and delivery.

The Arellanos responded by suing Democratic Gov. Jared Polis, who they claim singled their restaurant out for political gain.

"It's a little disheartening," April Arellano told Carlson of dealing with the restrictions. "Currently, bars that don't serve food are still, currently, closed right now, [with] 10 p.m. last call for restaurants that do serve alcohol. So I guess the coronavirus ... doesn't affect people after 10 p.m.

"But Wal-Mart, Home Depot, [have] no restrictions, no inspections, nothing like it."

The Arrellanos added that they are committed to their lawsuit.

"We're going to try to reverse the orders," April said, "and try to ... help this not happen again to small businesses."