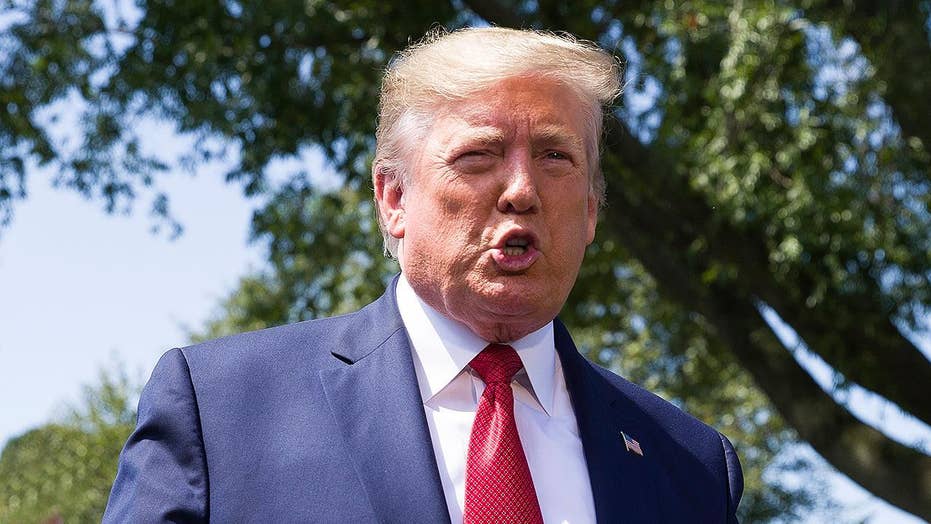 During the opening monologue of his show, Cooper went after Ivanka in the wake of President Trump's comments questioning the loyalty of Jewish people who vote for Democrats.

"It should be noted that throughout history, calling Jews 'disloyal' has been a common anti-Semitic trope — has been a pretext to exclude Jews or take their businesses or put them in ghettos or expel them or expel them from schools or exterminate them," Cooper began.

The "Anderson Cooper 360" host quickly pivoted to the president's daughter, who is Jewish.

“Ivanka Trump must be very proud of her dad tonight,” Cooper said. “And you can probably just watch for an Ivanka leak in the coming days about how she tried to talk her father, you know, to change that kind of language. It’s a classic Ivanka move.”

He then mocked the "flip-flop flip" on the Trump administration's shifting stance on cutting the payroll tax and pursuing universal background checks on guns, suggesting that voters will think that the president is "either unstable," "not a genius," "has no idea what they are saying," or "all of the above."

"Even if his words mean nothing, he is signing laws and making decisions that impact all our lives, our futures. It may seem funny at times, but it's not. It is pathetic," Cooper concluded.