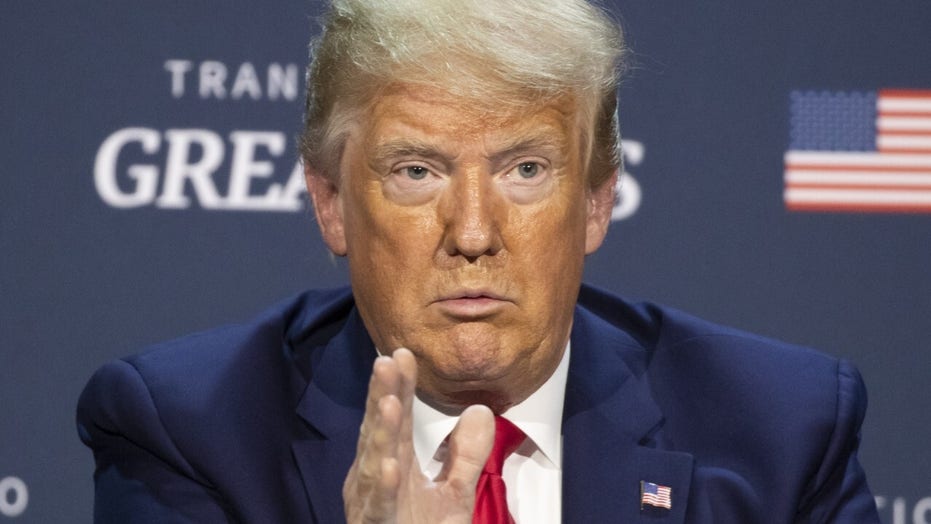 What should city and campaign plan for? Former FBI assistant director Chris Swecker weighs in.

Former FBI assistant director Chris Swecker told "The Ingraham Angle" Friday that officials in Tulsa, Okla. should be prepared for "the worst" and to expect "every manner of anarchist" and anti-Trump elements in the city ahead of Saturday's scheduled campaign rally.

"What the public needs to understand and those that are coming to Tulsa need to understand is the inter-federal perimeter is controlled by the Secret Service. And they mean business," Swecker warned. "They're going to plan for the worst. They're going to have, you know, a moderate level of police force showing.

"But there's going to be a lot of resources out of sight and in the background. And they're trained to deal with this type of thing," he added.

Earlier Friday, Trump warned “anarchists” and other “agitators” not to disrupt his rally at the BOK Center after an apparent threat that outside groups may be planning to cause "unrest" prompted an emergency order from the mayor of Tulsa.

"Oklahoma is a kind of state that embraces conservative values and law and the rule of law. And what you're going to see converging on Tulsa is every manner of anarchist, anybody who's anti-Trump is going to show up," Swecker said. "You're going to have elements that are there to do nothing but provoke the police. They're trained to do it. I've seen them do it. They would spit on them. They will throw rocks out of that area, out of the crowd and just commit all kinds of violence."

The former FBI official went on to say that local authorities will be happy to have the help of the federal government.

"I think the police are very happy that they're there. There is not some mayor's decision. It's not, some governor's decision inside that federal perimeter," Swecker said. "It is under the control of the Secret Service. And these cops will be backed up. There'll be full support behind them and there'll be plenty of resources behind them as well."