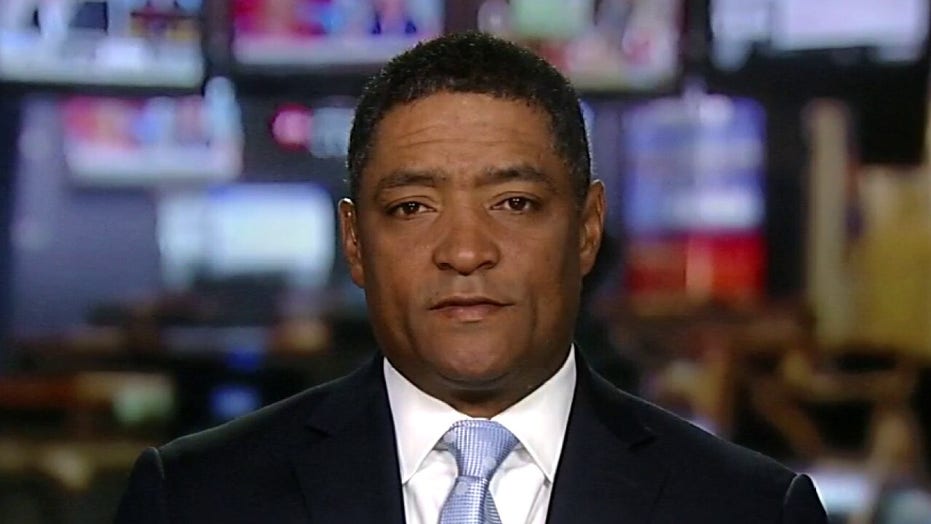 Former Vice President Joe Biden is 'as sharp as he's ever been' and won't be distracted by 'haters,' says Rep. Cedric Richmond, Democratic congressman from Louisiana.

“It comes from people who are not on his team,” Richmond told “The Story with Martha McCallum.”

“I think it comes from people who are competing with him so whether it’s the Trump side or the Bernie side, it’s all people who one, don’t want to run against Vice President Biden and two, are opposing him.”

A new national poll indicates that a majority of Democratic presidential primary voters want to see Biden as their party’s nominee, with the former vice president holding a double-digit lead over rival Sen. Bernie Sanders of Vermont.

The new survey, by SSRS for CNN, shows Biden with 52 percent support among Democrats and Democratic-leaning independents, and Sanders at 36 percent. Sen. Elizabeth Warren of Massachusetts – who dropped out of the race last Thursday while the poll was being conducted – stood at 7 percent.

Richmond said that he has spent a lot of time with Biden and the former senator has looked more “sharp” than ever.

“He is more committed to unifying this country, providing a real middle class, helping those who aspire to be in the middle class.” “All of those things are his passion: that’s why he’s running -- that’s why he’s winning. So, we won’t get distracted with what for lack of a better description -- what haters say.”

Gregg Re contributed to this report.