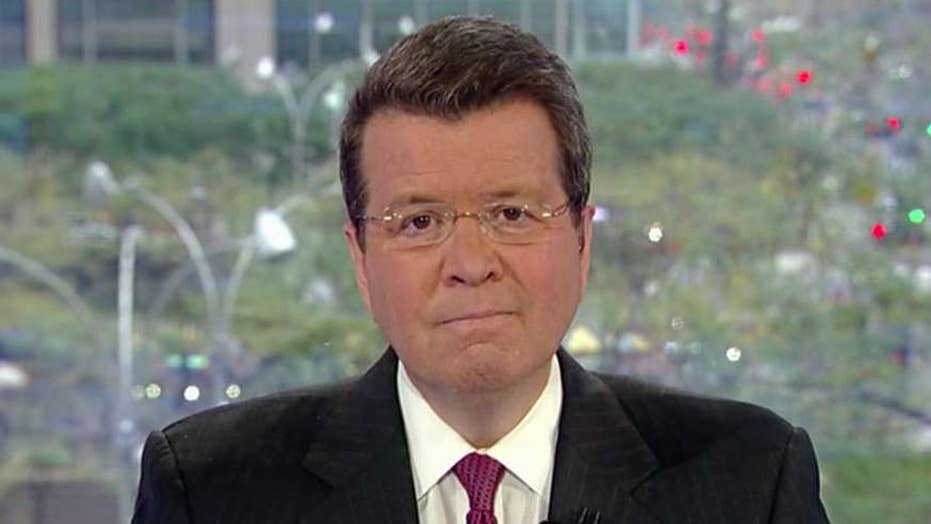 Cavuto: We are not as opposite from one another as we think

Neil's 'Common Sense' breaks down out difference and how we aren't so different, after all.

“Sides don’t just disagree, they must be disagreeable, and they must stick to script,” said Cavuto on “Your World” on Tuesday.

“A liberal must never sit with a conservative, a conservative must never utter a kind word about a liberal. It’s the same reason why a never-Trumper can’t be a now-and-then-Trumper. You’re either all in or just out. Say one thing bad you’re just bad,” Cavuto said. 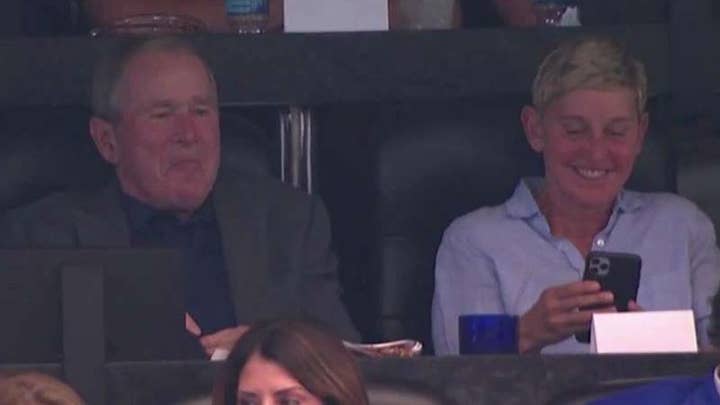 “When I say be kind to one another, I don’t mean only the people that think the same way that you do, I mean be kind to everyone."

He then went on to praise his fellow news pundits who may be considered polarizing by some. “Some of you may not want to know Shepard Smith has a big heart and is one of the most kindest and decent people in any profession, but he is,” Cavuto said. “Or that Sean Hannity would give you the shirt off his back if you were down and out whether you were a liberal or a conservative -- but he would.”

He went on to praise Brian Kilmeade for an “audacious sense of humor and a rapid-fire wit that would put most comics to shame.” He pointed to Steve Doocy’s love for his family, Bret Baier’s devotion to fairness which “borders on an obsession,” Martha MacCallum’s moral compass, and Bill Hemmer’s “infectious goodwill” towards liberals and conservatives alike.

“Like [Degeneres] said, there is nothing wrong with having conservative and liberal friends. There is everything wrong with thinking there is. Life is too short, but that, my friends, doesn’t mean we have to be,” Cavuto concluded.