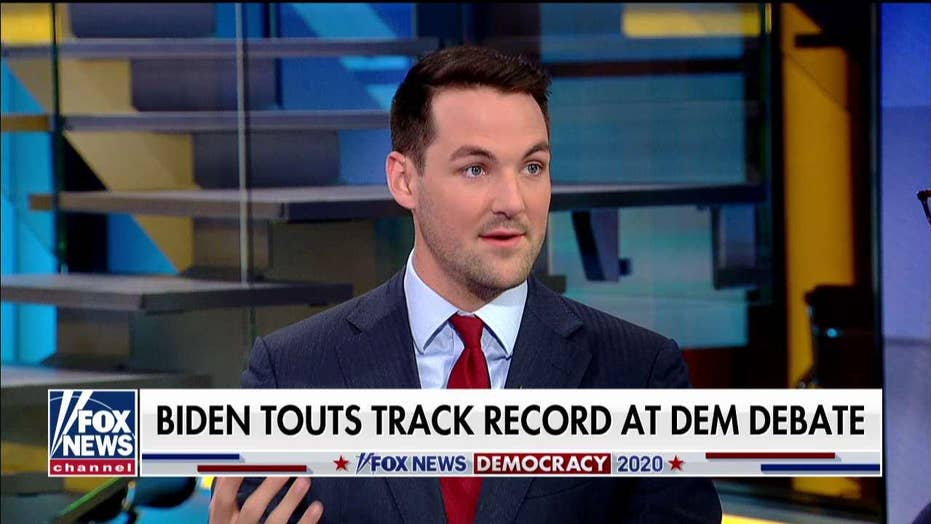 Appearing on "Fox & Friends" with host Steve Doocy, Phillips said that Democrats seemingly don't even know what Biden's accomplishments are. He showed a short video put together in August, when he took to the streets to ask liberal supporters what they thought of Biden's track record.

"I'll be honest with you, I'm drawing a blank on what he accomplished," a man said in the video.

One woman just told Phillips: "No."

A younger man in a Michigan State shirt admitted, "I don't know if I have an answer for that." 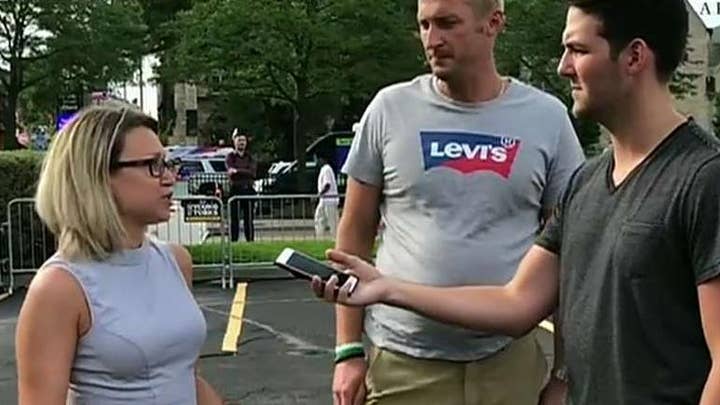 "To these people's credit, I don't know if there's exactly a long laundry list of accomplishments people can point to for Joe Biden beyond saying: 'Well, he's been in D.C. for 30, 40 years. He was vice president,'" he noted.

Phillips told Doocy Biden's platform so far based on his long career in politics is not attractive to this electorate.

"I've talked to thousands of voters in the last two years with leadership institutes...so many of them continually say, 'I want someone [who is] going to shake it up,'" he said.

On Tuesday's fourth Democratic presidential debate, Biden claimed he was the only candidate who had gotten anything really big done.

"I think this is what happens when you're never asked the 'why.' I think so many Democrat voters, they're never asked the why of having to explain: "Why do you support who you do? What are the accomplishments you could point to?" Phillips told Doocy.

He added: "If you're a Donald Trump supporter, every single time you tell someone that, it's, "Why? Why do you?"

"So, you're always having to arm yourself in knowing the accomplishments of who you like and I think when you're not asked that why question, you see these kinds of responses," said Phillips.

"I think the Democrat electorate in 2020 is similar to what Republicans had in '16. They don't want an establishment candidate," Phillips predicted.

"So, every time Joe Biden goes up and says, 'I've been in D.C. Here's what I've done.' I think that almost drives them further from him because they don't want an establishment candidate this go-around."