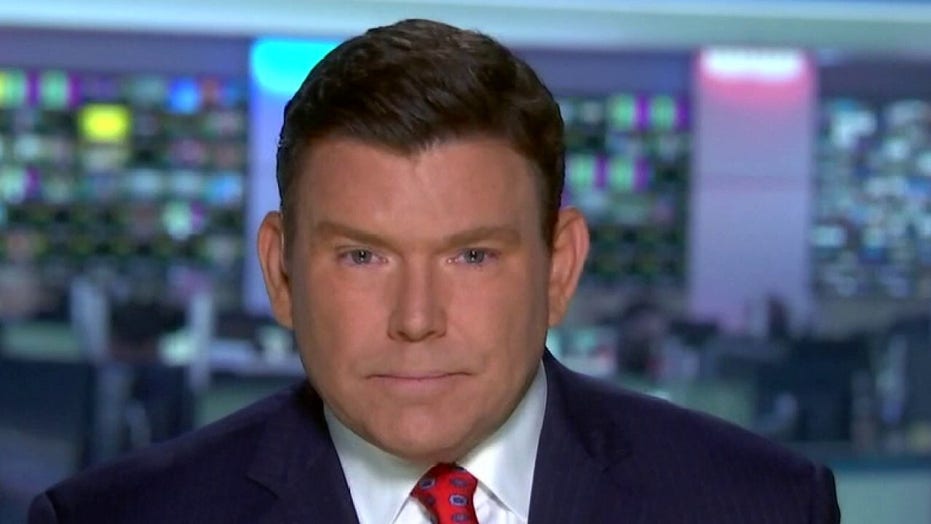 Bret Baier breaks down the ruling with Bill Hemmer.

Baier compared Roberts to Anthony Kennedy, who was nominated to the court by Ronald Regan and served as the swing vote on many 5-4 decisions, most notably the case of Obergefell v. Hodges, which legalized gay marriage across America in 2015.

On Thursday, Roberts sided with the court's so-called "liberal wing" of four justices in a ruling that blocked the Trump administration's effort to end the Deferred Action for Childhood Arrivals (DACA) program, which had been enacted by the Obama administration in 2012. 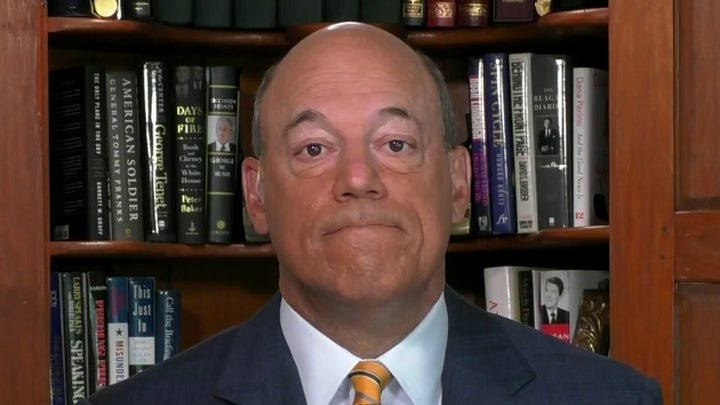 On Monday, Roberts and Justice Neil Gorsuch sided with the same four judges in ruling that employers who fire employees for being gay or transgender violate Title VII of the Civil Rights Act of 1964.

"Gorsuch, I think, surprised some people and the critics would say it was legislating from the bench," Baier told host Bill Hemmer. "That is where they see it, but for conservatives, they look at that, the judicial appointments, as a key moment for the politics of 2020."

Following Thursday's decision, President Trump tweeted that the Supreme Court needs "NEW JUSTICES" and promised to release a “new list of Conservative Supreme Court Justice nominees, which may include some, or many of those already on the list, by September 1, 2020.”

Baier noted that the issue of determining who holds federal judgeships was a key factor in rallying conservative voters to Trump in 2016.

"That was one of the primary issues that drove evangelicals, in particular, to the polls, was the Supreme Court issue. And remember the Brett Kavanaugh hearings and all that came out of that in the lead-up to an election. I think that that issue alone is one of the driving forces of Trump supporters."