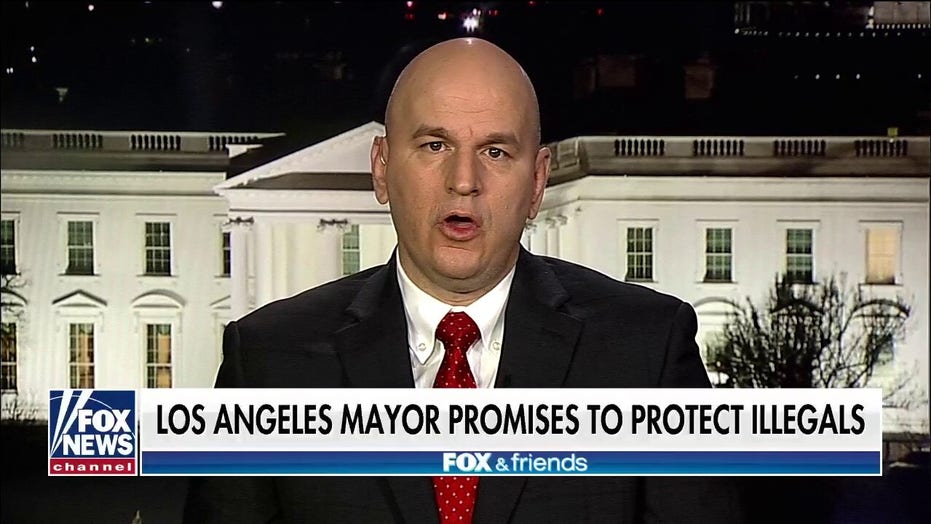 Appearing on "Fox & Friends: Weekend," Judd said immigrants who commit crimes in the United States can be deported if they lack a "legal reason to be here."

In a video message on Twitter, Los Angeles Mayor Eric Garcetti promised the city was not working with ICE and told residents that -- no matter their immigration status -- they don't have to open their door to an ICE agent who doesn't have a warrant signed by a judge.

"When this mayor says that -- 'Make no mistake: We are not coordinating with ICE' -- that is the wrong message to send," Judd said.

He told host Griff Jenkins that with the recent addition of members of the elite tactical unit known as BORTAC -- which The New York Times labels the "SWAT team of the Border Patrol" -- Los Angeles will no longer be a "safe haven." 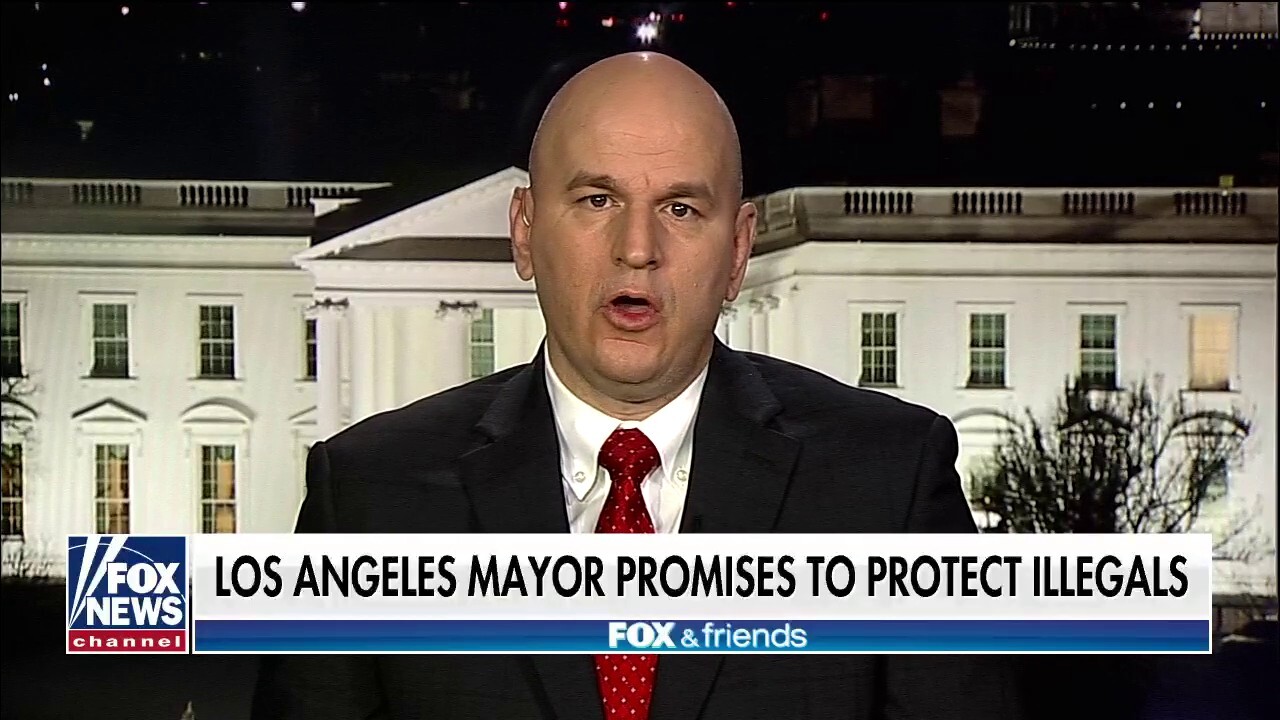 The action comes after the Justice Department and Department of Homeland Security announced a series of measures designed to crack down on sanctuary cities.

Judd said he hopes that message also reaches the Central American countries that are the source of much of the illegal immigration.

"Any time ... you take people out of the communities that have committed crimes against those communities, it sends that message that we're not just going to let you free," Judd said.