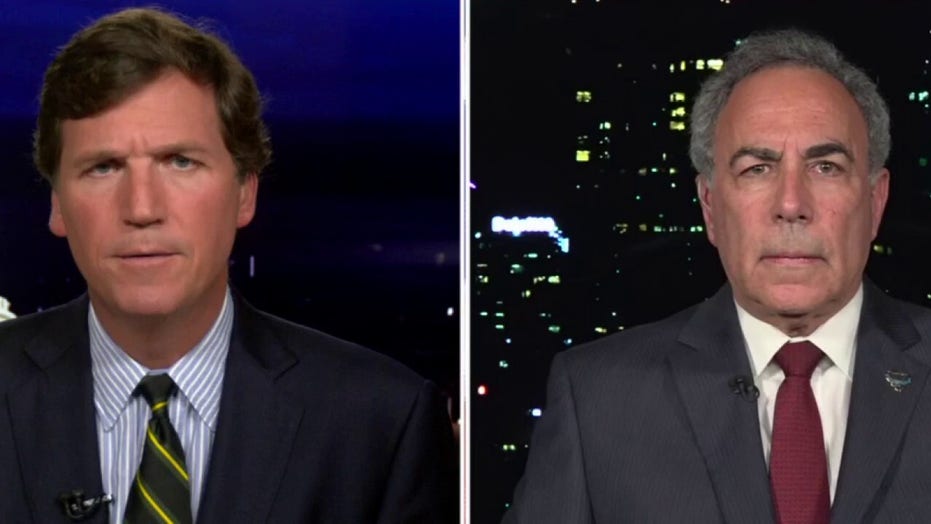 California taxpayers have been funding luxury spending since millions of dollars worth of fraudulent unemployment claims have been processed amid the coronavirus pandemic.

Beverly Hills Mayor Lester Friedman told “Tucker Carlson Tonight” that this unlawful behavior is unfortunate for the truly unemployed, whose money was spent at his city's swanky high-end retail stores.

Although this kind of spending benefits Beverly Hills economically, Friedman argued it doesn’t really help anyone.

“It doesn't help anybody, it doesn't help society,” he said. “While some merchants may have benefited in the short run because of this, the harm that it did to most of the state is just something that should have never, ever happened. And that's why we're speaking out about it.”

Friedman said California authorities hadn't caught on to the scam sooner since 90% of those prosecuted were from out of state. He said $3.6 million has been recovered so far from state-issued debit cards.

“And along the way, there were handguns also that were obtained. So those people were really protecting their territory with those guns,” he said. “So we're really glad that we were able to get to the bottom of this before anyone else did.”