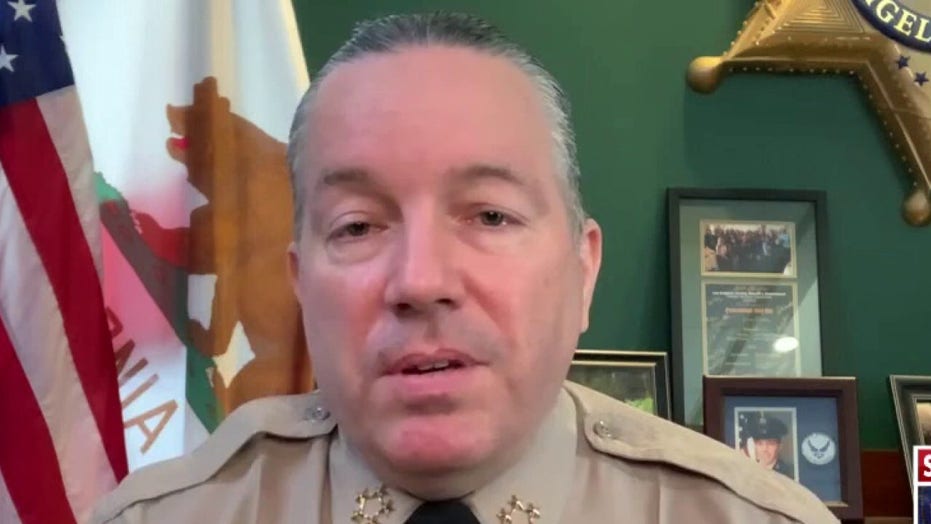 Los Angeles County Sheriff Alex Villanueva provides an update on the health of the ambushed deputies and the state of the manhunt for the suspect.

Los Angeles County Sheriff Alex Villanueva blasted local leaders Friday as calls intensified for him to step down in the wake of an attack on two of his deputies.

In a series of tweets, Villanueva accused the county Board of Supervisors of engaging in a "proxy war" against him.

"This coordinated effort is direct retaliation for my efforts in exposing corruption at all levels of county government," he wrote. "I will not be deterred."

Villanueva said he was disappointed in comments made by leaders but that he does not have time to "engage in an exchange of personal attacks."

"We are facing unprecedented challenges on multiple fronts and I will continue to remain focused on public safety as my number one priority," he said. "I ask ethical leaders to also focus upon serving our community."

The remarks came a day after two county supervisors and members of the Civilian Oversight Committee, which oversees the sheriff's department, called on Villanueva to step down. 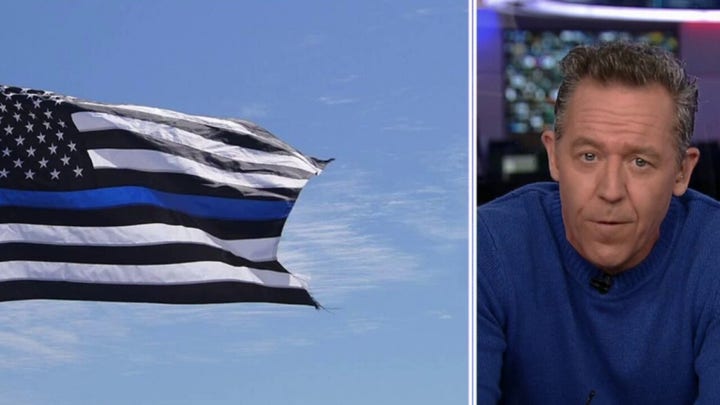 "I remain deeply troubled by the Sheriff’s conduct and the way he has interfered with advancing reform and enhancing accountability," Supervisor Mark Ridley-Thomas tweeted. "He has consistently failed to cooperate with the ⁦@LACountyCOC⁩ and the Office of the Inspector General. It. Is. Time."

Villanueva's leadership has come under scrutiny amid a national debate over policing and several incidents that have drawn headlines in recent months. The missteps include several high-profile shootings, deputies taking photos of the helicopter crash site where Kobe Bryant died, reports of deputy cliques that allegedly violate the civil rights of civilians and ignore department policy and, most recently, the arrest of a local reporter.

Other critics have accused him of failing to hold deputies accountable for misconduct.

In a statement to the Los Angeles Times, Supervisor Sheila Kuehl said the sheriff's department has cost the county millions of dollars in settlements of excessive-force claims.

"He is really a rogue sheriff," Kuehl said. "It is really important for this sheriff to understand that his behavior, his violation of any of the common rules that govern a law enforcement agency, is the greatest threat to public safety."

Since he is an elected official, Villanueva cannot be removed from office by the Board of Supervisors or the Civilian Oversight Committee.

The backlash against him comes as two of his deputies continue to recover after being wounded by a gunman in a brazen Sept. 12 attack. One of the deputies -- a 24-year-old man -- was released from the hospital while his 31-year-old female partner continues to receive treatment.