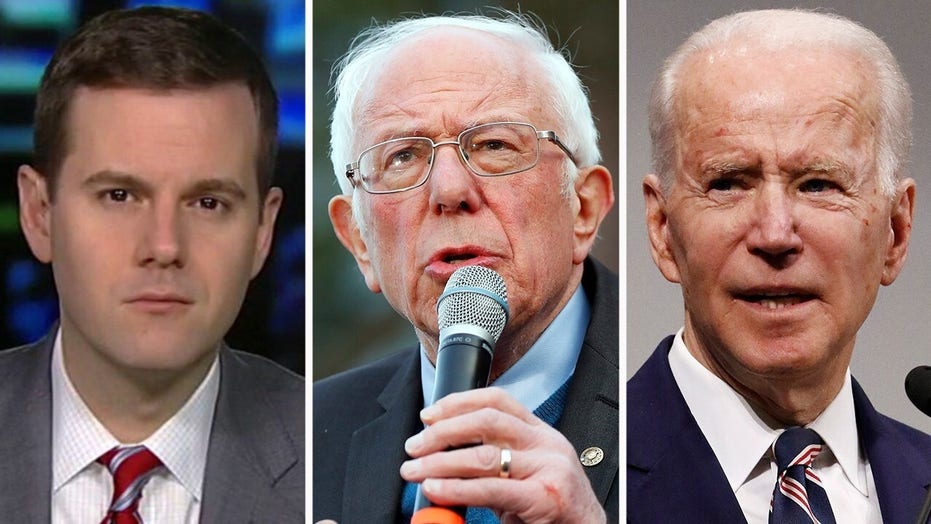 Fox News contributor Guy Benson said on Tuesday that former Vice President Joe Biden has been surging “strongly” in the polls, even pushing toward the lead in Washington.

The host of the Guy Benson Show said despite having success in Michigan, Missouri, and sweeping Washington state in 2016, Sen. Bernie Sanders, I-Vt., is in danger of losing all three states and is unlikely to catch up to Biden in the delegate count. 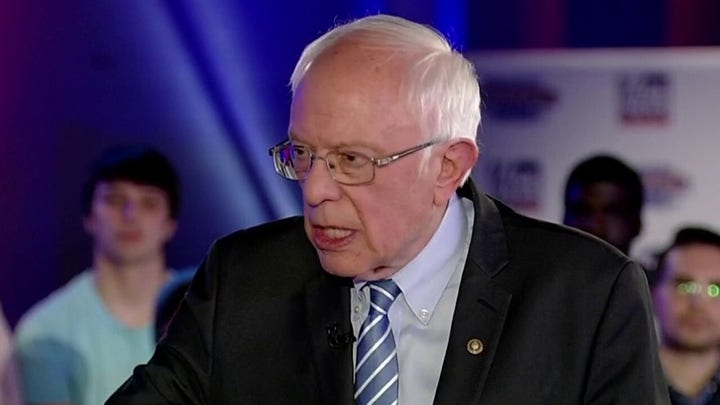 "The polls could be wrong, he defied expectations in Michigan certainly four years ago."

Meanwhile, Sen. Cory Booker of New Jersey was back on the presidential campaign trail on Monday – this time speaking out on behalf of onetime rival Joe Biden.

The endorsements from Booker and Sen. Kamala Harris of California follow those of other former rivals for the Democratic nomination who dropped out of the race and who’ve supported the former vice president over the past nine days.

The endorsements have flowed since Biden won the South Carolina primary in a landslide over Sanders, who was the front-runner for the Democratic nomination at the time.

The pace was accelerated last week after Biden swept 10 of the 14 states holding primaries on Super Tuesday and took the lead over Sanders in the all-important race for Democratic nomination convention delegates.

Benson said that Biden winning Michigan in the primary would “help Democrats” in their standings heading into November.