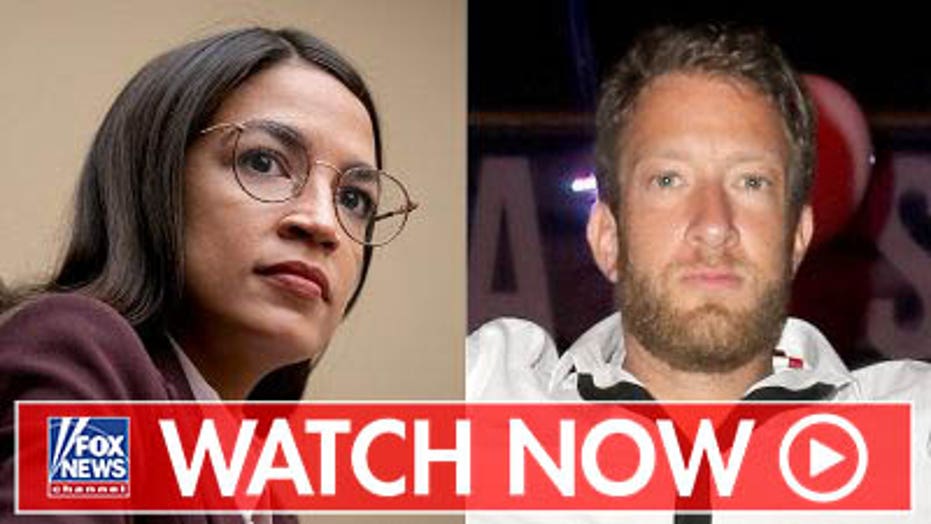 Rep. Alexandria Ocasio-Cortez, D-N.Y., is unlikely to accept Barstool Sports founder Dave Portnoy's debate challenge over the merits of journalists unionizing, according to the media professional.

Ocasio-Cortez appeared to have no idea what the sports news website was when she responded to a stern tweet from Portnoy to his staff, the editor claimed Wednesday on "Tucker Carlson Tonight."

"I'm not cowering, I'd love to talk to her and have her debate," he said.

"She did use Barstool Sports ... to try to raise some donations. I doubt she's going to step to the podium." 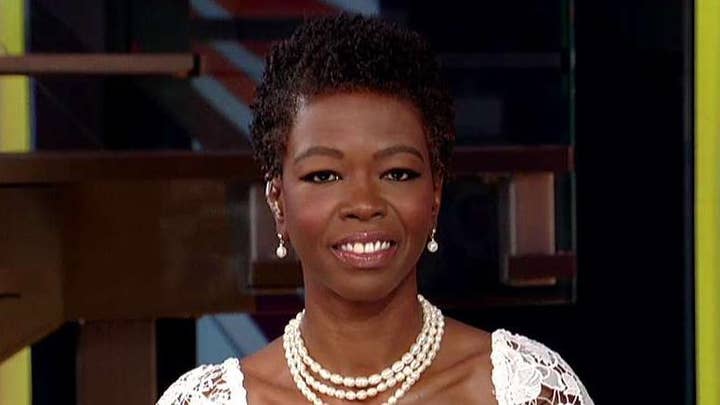 The back-and-forth began when Portnoy tweeted a series of anti-union messages, which included a link to a 2015 blog post in which he dared staffers to unionize so he could “smash their little union to smithereens.”

Later, a Live Science writer named Rafi Letzter responded that he would help Barstool staffers with the unionization process and promised to explain “how little power your boss has to stop” employees from doing so. But Portnoy snapped back that he would fire anyone on his staff "on the spot" who contacts Letzter.

Ocasio-Cortez weighed in to warn that Portnoy was "likely breaking the law" and claimed, "All workers in the U.S. have the protected freedom to organize."

In his interview, Portnoy told host Mark Steyn that AOC had no idea his comments were intended partly in jest.

He said the subject of unionization is not an issue at his company.

"These morons who have no idea what we do jump into the fray like AOC," he said.

In addition, he elaborated on the casual nature of his website, and how Ocasio-Cortez was not the first high-profile individual to take issue with him.

"I got dragged out of the Super Bowl in handcuffs because Roger Goodell doesn't like me," he remarked.

Having previously protested in front of the NFL's Manhattan headquarters after the infamous DeflateGate incident, the New England Patriots fan noted how he was ejected from Mercedes-Benz Stadium in Atlanta at the big game earlier this year.