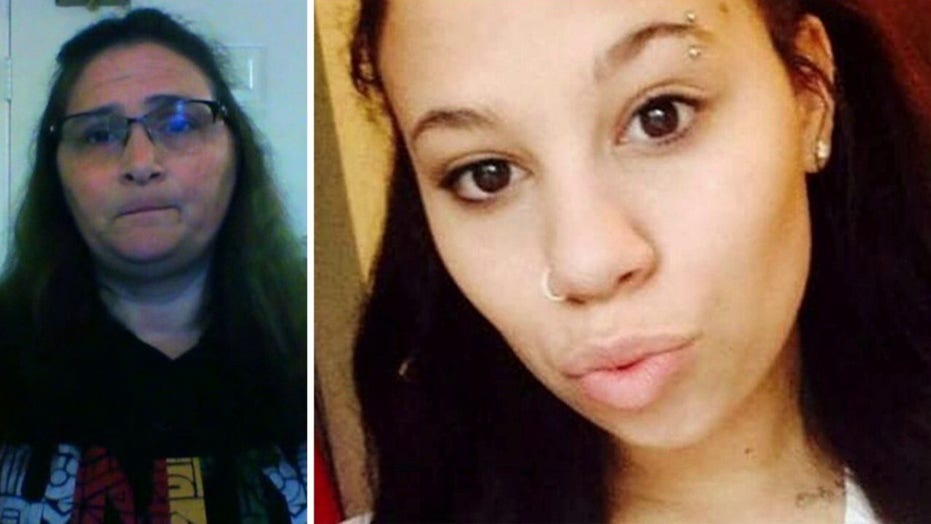 The aunt of Italia Kelly tells 'Fox &amp; Friends' that the violence needs to stop after her 22-year-old niece is shot in the back while trying to flee a protest that grew into a riot in Iowa.

The family of 22-year-old Italia Kelly, who was fatally shot Monday while leaving a protest in Iowa, made an emotional plea Friday, calling for an end to the violence that they say overshadows the "voice of the protesters who are seeking change."

"No other family needs to be grieving the way that we are grieving. No mother needs to hold the hand of their dead child and prepare for a funeral."

Kelly was among the many victims of violence at protests that have gripped American cities in the week since the death of George Floyd.

"Those who are being violent and those who are looting, they are overshadowing the voice of the protesters who are seeking change and it needs to stop," Hale said.

Kelly and a friend were getting in a vehicle to leave a Davenport protest after it turned unruly, Hale explained. After texting her sister that she was headed home due to the sudden escalation, Kelly was struck by a bullet while in the back seat.

"She wanted her voice to be heard, that was who Italia was," Hale said. "She wanted to always fight for what she believed in."

Hale said the family is "a little numb" and trying to "go through the motions to give her peace."

"Italia never met someone that she didn't smile at," Hale recalled. "She wanted to make sure that everybody smiled with her and she lived every day 100 percent. That was her goal from the minute she woke up to the minute she went to bed...and she did that, and we are very grateful that she lived that way."

Police are investigating Kelly's death, but Hale said they have provided "nothing concrete at the moment" as to who is responsible.