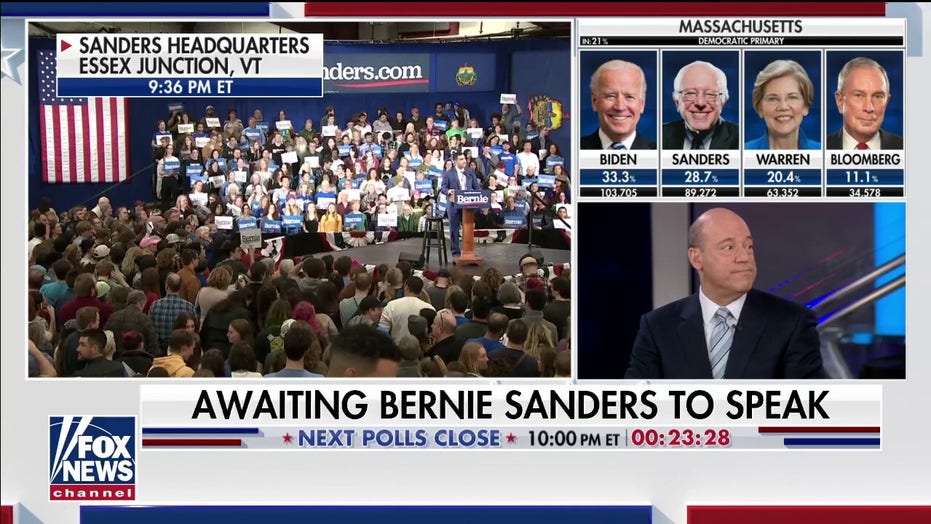 Fleischer, who served under President George W. Bush, said Tuesday that the 78-year-old business mogul's disappointing performance in the evening's Super Tuesday primaries shows that he has no clear route to the Democratic nomination.

"I think he got into the campaign to make TV stations rich. That's what he has done," Fleischer joked before asking rhetorically: "What is Mike Bloomberg doing?

"He is wasting money and wasting everyone's time. He needs to drop out." 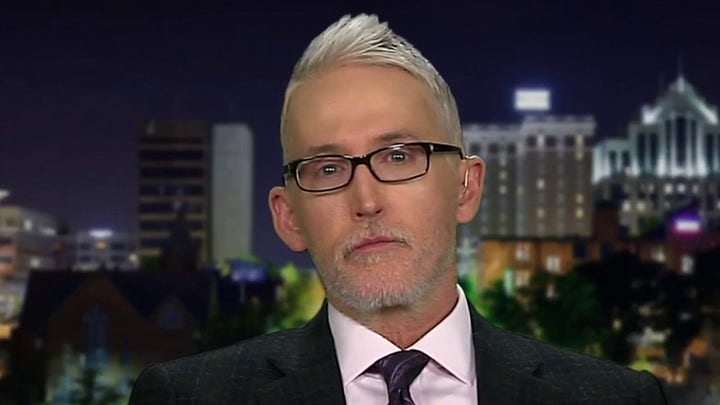 The ex-mayor will earn a handful of delegates from other contests besides the South Pacific U.S. territory, but Fleischer said there is overwhelming disdain for him within the Democratic electorate.

He claimed that recent surveys showed anywhere from 25 to 58 percent of Democratic voters, depending on the Super Tuesday state, would be "dissatisfied" if Bloomberg wins the party's nomination.

Former Vice President Joe Biden swept to victory in at least eight Super Tuesday contests in the South and elsewhere, while Sen. Bernie Sanders, I-Vt., scooped up at least three wins in more reliably liberal territory – divvying up the map on the biggest primary day of the season and indicating a tight battle between the two that is likely to drag on for weeks or more.