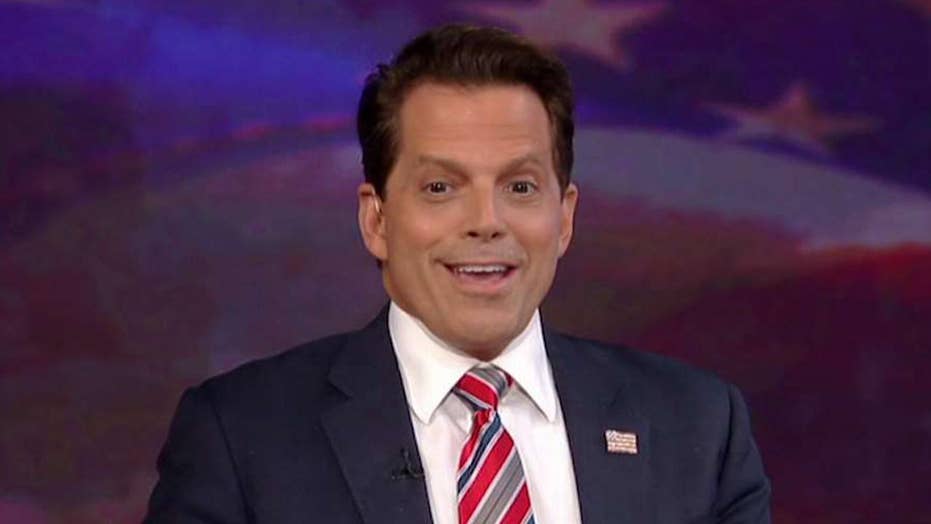 Anthony Scaramucci defends his turn against Trump on 'Watters' World'

Jesse Watters challenges former Trump staffer Anthony Scaramucci on his about face in a heated exchange on 'Watters' World.'

Former White House Communications Director Anthony Scaramucci ramped up his crusade against his former boss, President Trump, on Wednesday by claiming many Republican senators on Capitol Hill “hate” his guts and don't think they can win in 2020 with Trump on the ticket.

“Republicans that I’m talking to up on the Hill have now turned sour. They basically hate this guy’s guts, the Republican senators,” Scaramucci said Wednesday during an interview with Yahoo Finance’s “On The Move.”

Scaramucci also claimed Trump released a rough transcript of the controversial July call with Ukraine’s president only because he knew the details would come out “one way or another” eventually. 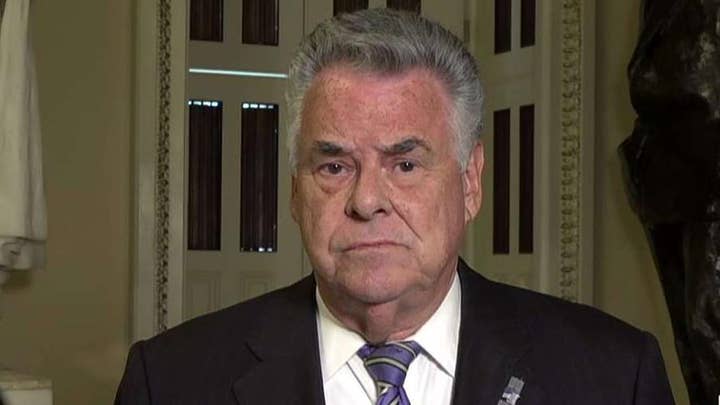 Scaramucci said releasing details of the conversation on his own terms would allow Trump to “make light of it,” a strategy that he said typically worked for the president. However, the ex-aide insisted many high-profile Republicans were sick of Trump.

“I do believe in the next one to three months, the Republicans are going to throw in the towel. They really don’t have a choice,” Scaramucci continued. “If they want to win the presidential election, they can’t win it with Donald Trump, so they’ll throw in the towel now and capitulate.”

Scaramucci then was asked if the memo outlining Trump’s call with Ukrainian President Volodymyr Zelensky would force Republicans to make Trump “step aside” and let another Republican fill his shoes.

“He’s on the phone, asking the president of Ukraine to help him out with his political opponent... we’ll have to see,” he said. “I don’t think [former President] James Madison anticipated that there would be a group of partisan hacks that would allow somebody that was acting in a lawless matter, as the chief executive of the United States, to stay in that office.” 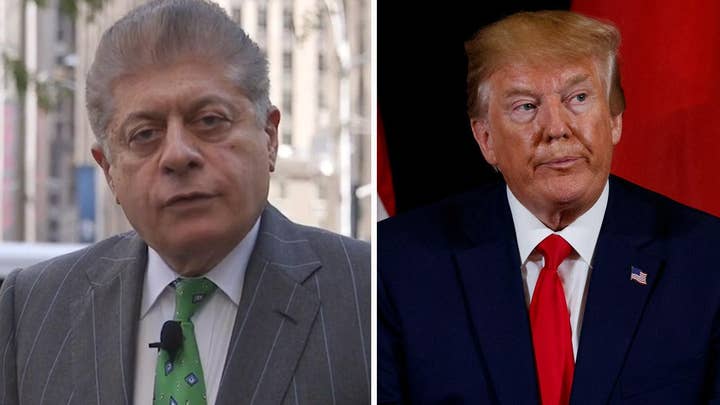 Scaramucci said “we’re in new territory” because a “felon acting lawlessly” has been the president of the United States.

“I’m a Republican. My hope is that we can get somebody who would have had standing in 2024 to run now,” he said.

Scaramucci was a White House staffer for just 11 days back in 2017 before Trump fired him. It came after reporter Ryan Lizza revealed a profanity-laced conversation in which he called then-Chief of Staff Reince Priebus a “f---ing paranoid schizophrenic” and accused then-adviser Steve Bannon of using his role to build a personal brand.

Scaramucci initially was an ally of Trump after losing his White House job, but more recently has been criticizing the president on a regular basis.

“Eventually [Trump] turns on everyone and soon it will be you and then the entire country,” Scaramucci tweeted last month.