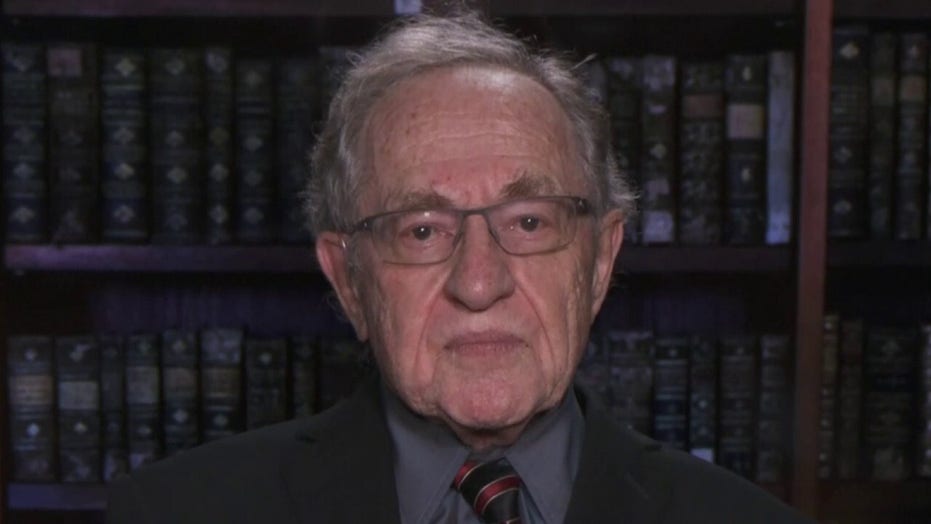 Famed attorney and Harvard Law School Professor Emeritus Alan Dershowitz filed a defamation suit against CNN on Tuesday seeking $300 million for what he called a "willful, deliberate, malicious effort to destroy my credibility."

Dershowitz told Fox News that CNN selectively edited a clip of his remarks from the Senate floor during President Trump's impeachment trial where he broke down the illegalities surrounding a "quid pro quo" as a member of the president's defense team.

The constitutional scholar alleges in the lawsuit that the news outlet propagated a “sea of lies” by re-airing only part of his quote, which he believes was part of a deliberate effort "from the very top" to frame him for claiming “that the President of the United States could commit illegal acts as long as he thought it would help his reelection and that his reelection was in the public interest," The Wrap reported.

"What CNN did here, and it pains me to say this because, you know, I have friends over there, what they did is they just totally doctored the tape," Dershowitz told Sean Hannity on Tuesday. 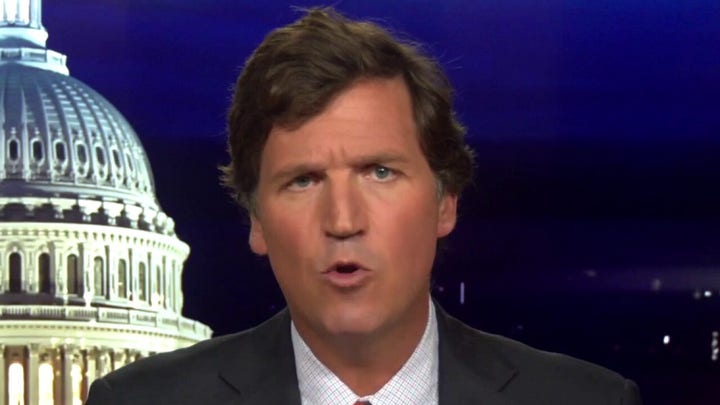 "If they had just shown the part where I said if he does anything illegal he can be impeached -- Dershowitz trailed off, "but they doctored the tape to take that out."

Dershowitz said he plans to donate any awarding to "charities and to good causes," emphasizing that he's not doing this for himself.

"I'm doing this to hold them accountable," he explained. "They made a deliberate, willful decision we believe from the very top to purposely doctor the tape to make it look like I said something that was crazy, that a president can do anything, that he can commit crimes.

"Of course I never said that — I don’t believe it. I spent an hour in front of the Senate two days earlier saying if the president commits a crime he can be impeached and that was a whole thesis of my presentation," Dershowitz said.

"CNN knew that and they doctored the tape and edited the tape to make me say exactly the opposite. Shame on them," he continued. "They’re going to have to pay and some good charities are going to benefit from CNN's willful deliberate malicious effort to destroy my credibility as a constitutional scholar."

CNN did not respond to Fox News' request for comment.