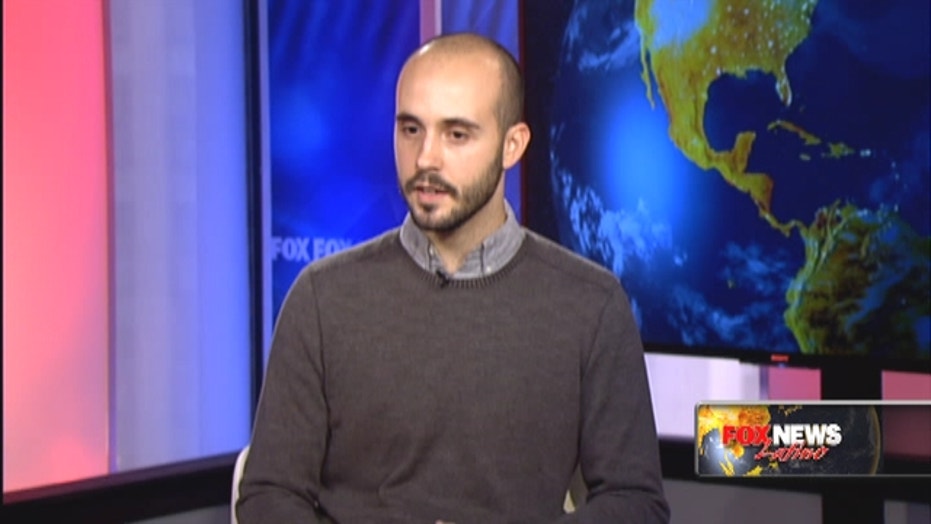 What is it like to be a Jewish Latino?

A look into the history of Jewish migration in Latin America and North America. Producer Michael Simon Johnson explains.

New York – The Jewish community around the world is getting ready to celebrate Hanukkah, the Jewish festival of lights — and this includes the approximately 160,000 Hispanic Jews currently living in the United States.

A new Latino USA special, set to air on NPR on Dec. 4, is examining what it means to be both Hispanic and Jewish in the United States.

“We are trying to get a more personal look at what being Jewish and Latino is really like and dissect some of the identity issues,” said producer Michael Simon Johnson. “Those are two very historically distinct identities that often take a lot of wrestling with as single individuals,” he added, “especially in the United States where identity is such a complicated issue.”

A much larger population of Latino Jews lives south of the border, where nearly 400,000 reside in all of Latin America including the Caribbean. How does their experience differ from those of Hispanic Jews living in the U.S.?

“When Jews first came to Latin America specifically as opposed to the United States, they already had a sort of leg up that they didn’t necessarily have when they came to the United States,” Simon said. “They were automatically white because they were compared to indigenous or afro-Brazilians or people of African descent in the southern part of the Americas ... so automatically they had this racial advantage. It took a lot longer for Jews in the United States to achieve that whiteness, if you will.”