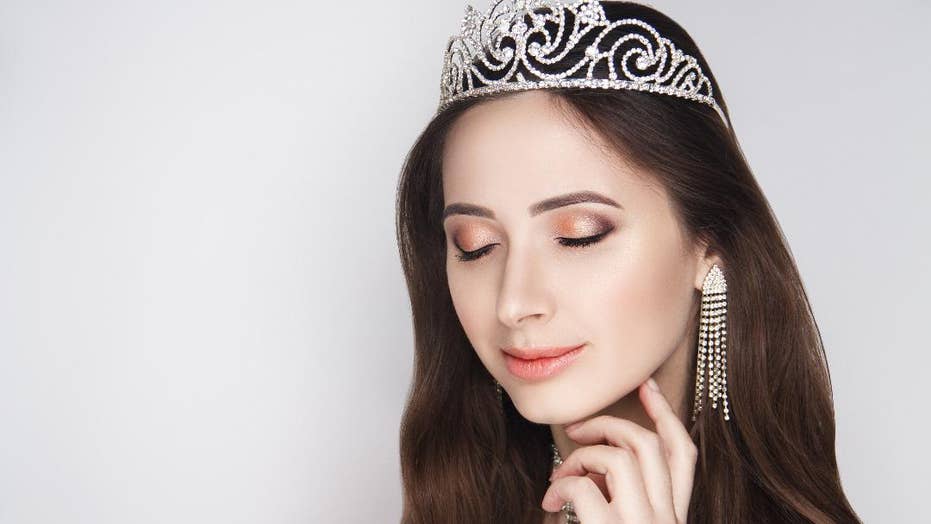 Why one Michigan high school is dumping the tradition of crowning a homecoming queen.

High school is full of time-honored traditions, but one Michigan school says it has done away with electing a homecoming queen for the greater good.

The news has since been both championed and condemned, sparking great debate on social media.

Just in time for the new school year, the student council board of Chelsea High School (CHS) has parted ways with crowning a homecoming queen amid bullying issues, Michigan Radio reports. And, in bidding farewell to the contest, they're introducing an "excellence award."

"We don't want one of the biggest awards at our school to be associated with 'pretty' or 'popular' stereotypes or to be limited to a specific category of students," student council president Drew Vanderspool said.

“Student council's job is to make CHS a safe place for everyone, and when this award is used for bullying purposes in some cases, that really isn’t making that safe place,” student council member Maddie Dunlap similarly agreed.

Dunlap says that the practice of selecting homecoming royalty has “led to bullying and hurt feelings in the past,” as some girls were being nominated without their knowledge as a “joke.”

Now, students in any grade are eligible to win the excellence award, regardless of gender.

Dunlap further divulged that the change was vaguely bemoaned by some of her fellow students.

“Nobody really has a good reason why they want it to stay the same. We think as a student council, the negative feedback is not even close to outweighing the positivity that this award will spread,” she said.

Meanwhile, many Facebook erupted in a heated debate over the ethics of ending the Homecoming Queen tradition at CHS.

“My god we have a society full of softies these days,” one critic said.

“Because girls were often left with hurt feelings". Seriously? That's called LIFE. Deal with it,” another agreed.

“You think this was about hurt feelings?? A young woman was nominated as “a joke” last year. If that’s what has become of this tradition, they did the right thing by changing direction,” one wrote.

“Great idea! It’s outdated anyways, I think students should come up with new ideas, something that fits the new generation,” another similarly chimed in.

Nevertheless, Adam Schlit, another English teacher and Student Council adviser, said that the new prize “helps to shift what we value.”

Schlit said that the excellence award better aligns with the school’s ethos in the wake of its #WhyYouMatter campaign, launched two years ago by art faculty after the deaths of multiple students at the school.

The inaugural excellence award will be bestowed at the high school’s homecoming football game on Sept. 21.

The CHS student council has not yet determined whether they will continue the tradition of crowning a Winter Carnival King as well as a prom king and queen, Michigan Radio reported.