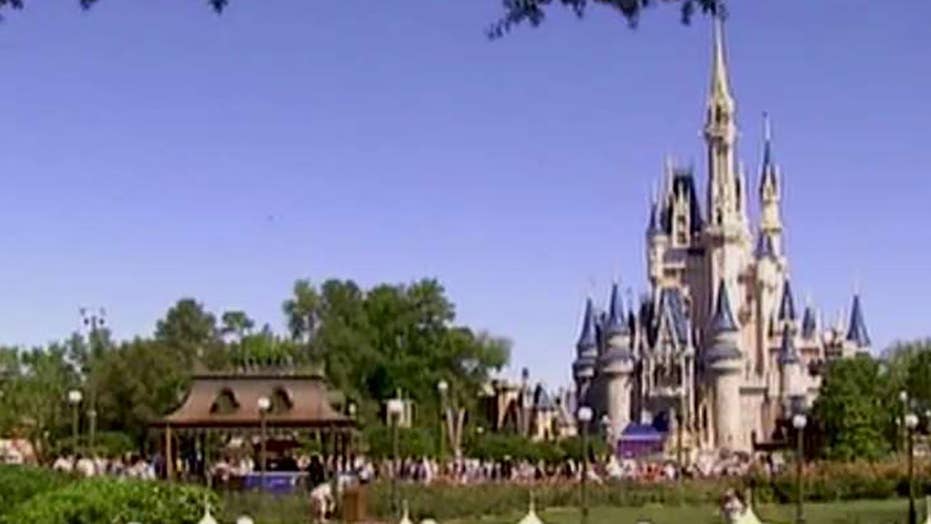 Hurricane Irma has managed to do something few in history have – slow down Mickey Mouse.

On Friday, Walt Disney World took the precaution and closed its parks, as Hurricane Irma is expected to make landfall in Florida early Sunday. Currently, the hurricane is a Category 3 storm, with winds approaching 130 mph, but it is expected to re-strengthen as it approaches the U.S.

"Based on the latest forecasts for Hurricane Irma and keeping safety top of mind, Walt Disney World Resort will be closed Sunday, September 10 and Monday, September 11," Disney wrote on its website. "Resort hotels will remain open, though services and amenities will be adjusted. We hope to resume normal operations on Tuesday, September 12."

HURRICANE IRMA: HOW DISNEY WORLD AND OTHER FLORIDA THEME PARKS ARE PREPARING FOR THE STORM

The theme park added that it would "provide regular updates to our guests on all operational changes."

Disney has provided a complete list of closures, including dates and times at specific resorts.

Hurricane Irma is the sixth time Disney has closed its Orlando Parks since they opened in 1971. It did so last year for Hurricane Matthew as well.

The park's only non-hurricane closure was after the September 11 terrorist attacks, according to Fox 13.

Earlier this week, Disney said it would keep Walt Disney World open, but it would continue to monitor the path of the storm.

Universal said it would close its Orlando theme parks on Saturday at 7 p.m. and would not reopen until Tuesday.